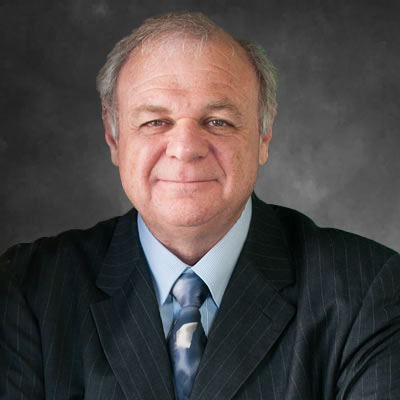 Bob Saunders is a General Partner of OCA Ventures and chairs its healthcare investing activity. He represents OCA on the boards of mPulse, Array Behavioral Care, Vynca and eBlu Solutions. He is also a Co-Founder and Chairman of XLerateHealth, a healthcare accelerator in Louisville, KY.

Prior to OCA, Bob was a Senior Managing Director and General Partner at Chrysalis Ventures in Louisville from 1997 to 2009 and served as a Senior Advisor to Chrysalis from 2009-2010. He was also co-founder of Saunders Murdock and Associates, a life science “super-angel” investor, and a Senior Managing Director at Providian Capital Management from 1993-1997. He began his career in business strategy consulting and worked with both The Boston Consulting Group and Bain & Co.

Over the last 30 years, he has invested in several dozen startup companies and has mentored 100+ startups.

Bob received a B.A. from Stanford University, an M.Sc. from the London School of  Economics, and an M.A. from Harvard University. Bob is both a Fulbright Scholar and a Marshall Scholar. 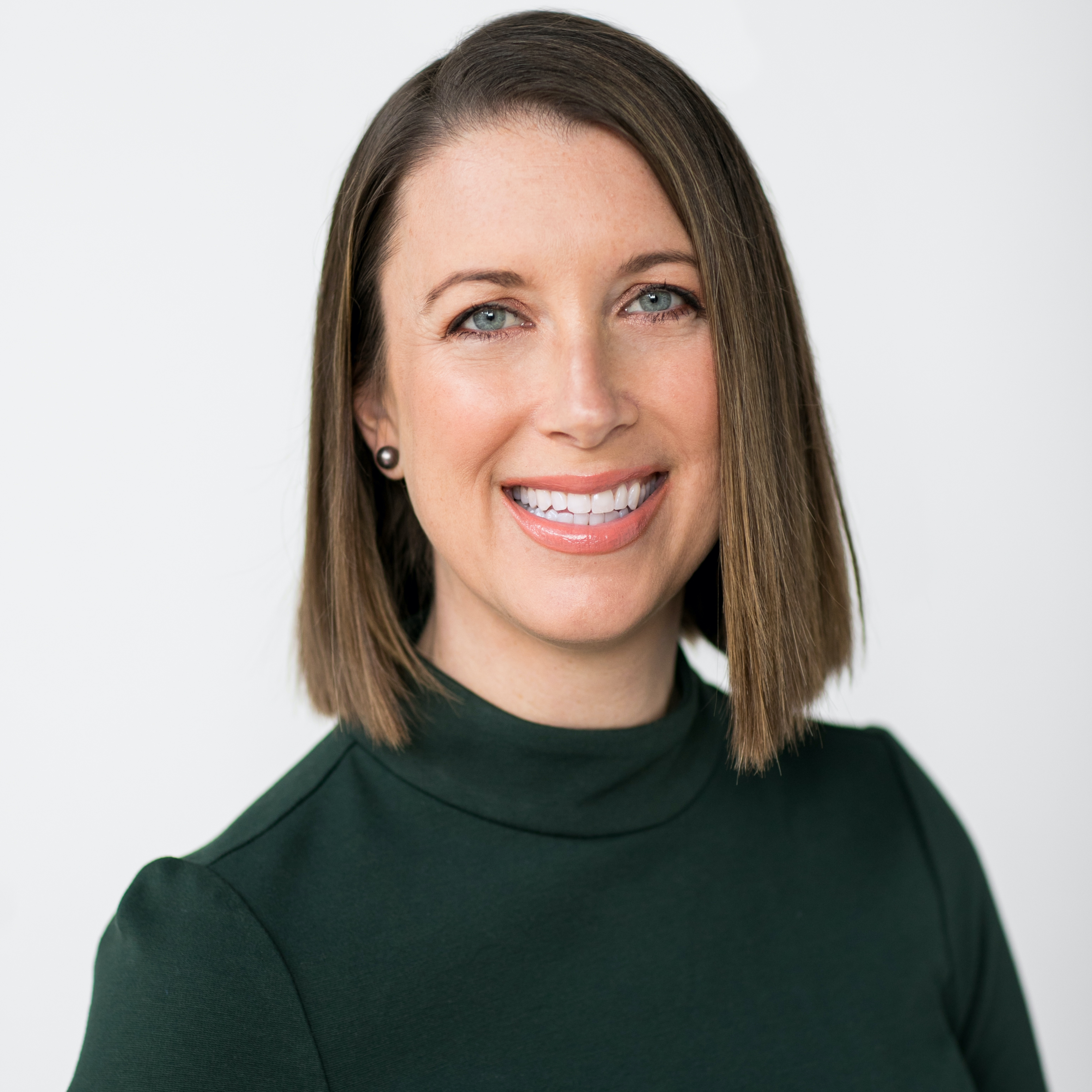 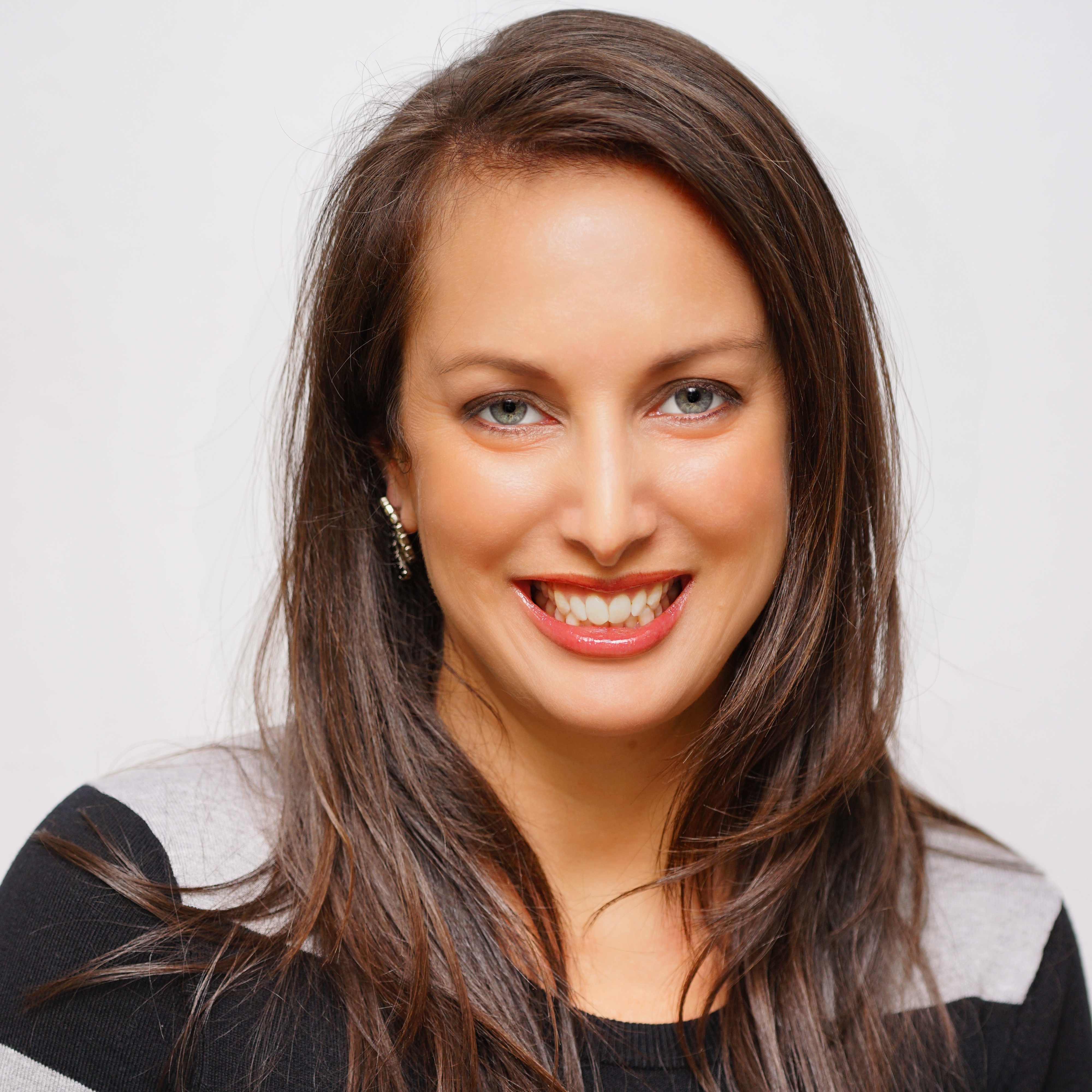 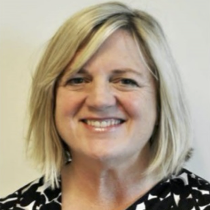 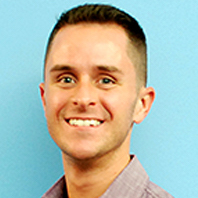 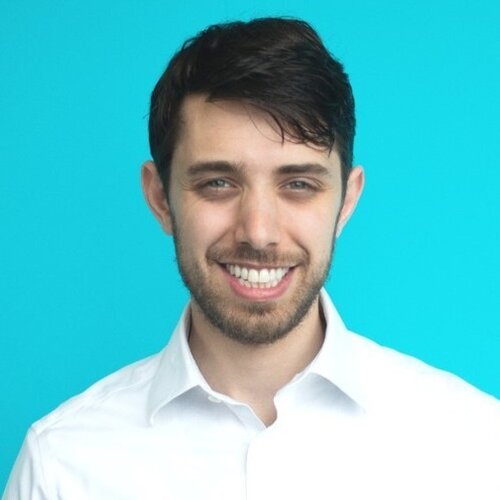