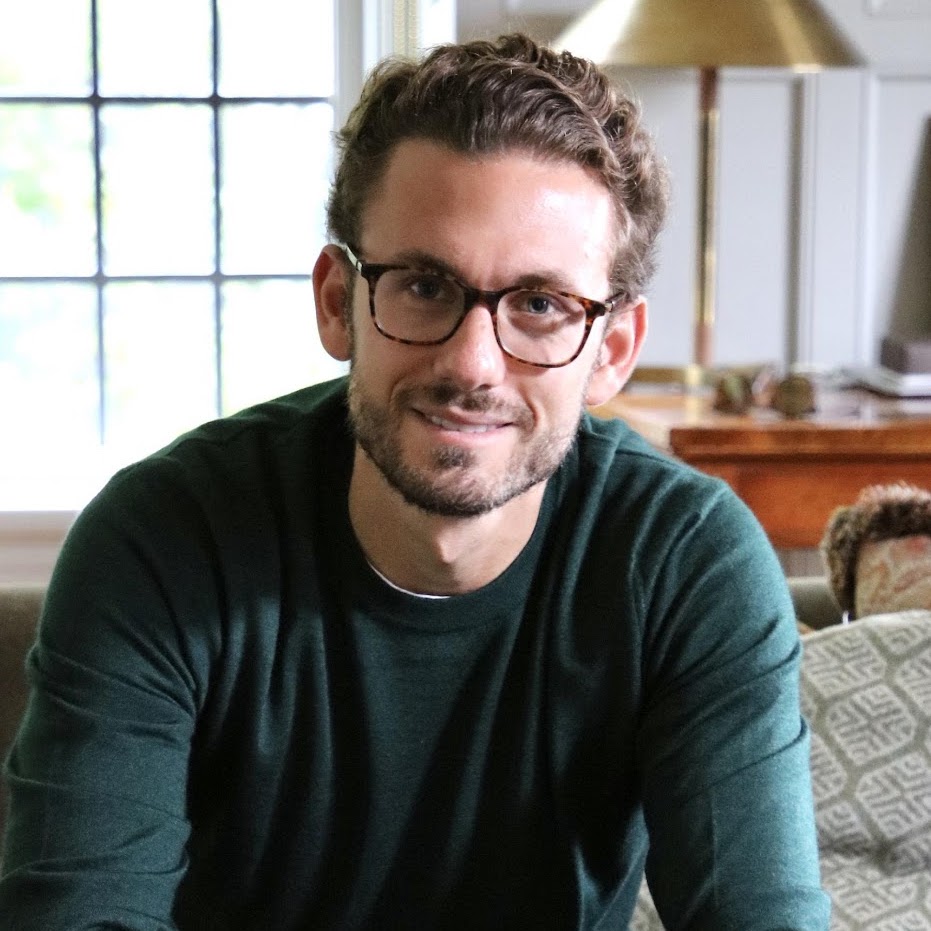 Cooper Zelnick serves as the Chief Strategy Officer at Groups: Recover Together. He is responsible for expansion and inorganic growth, as well as for negotiating and executing value-based contracts with commercial, Medicaid and Medicare managed care organizations. Previously, he served as Senior Vice President of Corporate Development and Strategy for Groups: Recover Together, where he executed 71 value-based contracts expanding access to care for 25 million Americans. Prior to joining Groups, Cooper was an Analyst at RRE Ventures in New York, where he focused on Financial Technology and Healthcare. He served as a Board Observer for ten portfolio companies, including Groups, OneDrop, Nomad Health, Redox, Workit Health, Avant Credit, Bread, and Clarity Money.

Cooper was born in California and has lived in New York and Massachusetts, where he attended Williams College. He graduated Magna Cum Laude with a BA in English and History, and a concentration in Leadership Studies. He is a member of Phi Beta Kappa Society and a Class of 1960 Scholar. Cooper is a Trustee of Hunter College’s Foundation Board; he also serves as a Trustee of the Tenement Museum of New York. Cooper's primary passions include expanding access to behavioral healthcare with a strong focus on uninsured populations, Medicaid populations, and rural/ underserved communities. Cooper also founded and manages a bespoke and vintage wristwatch business, Cloister Watch Company, where he restores vintage watches and builds custom timepieces. Cooper is an avid skier, cyclist, photographer, writer, and reader. 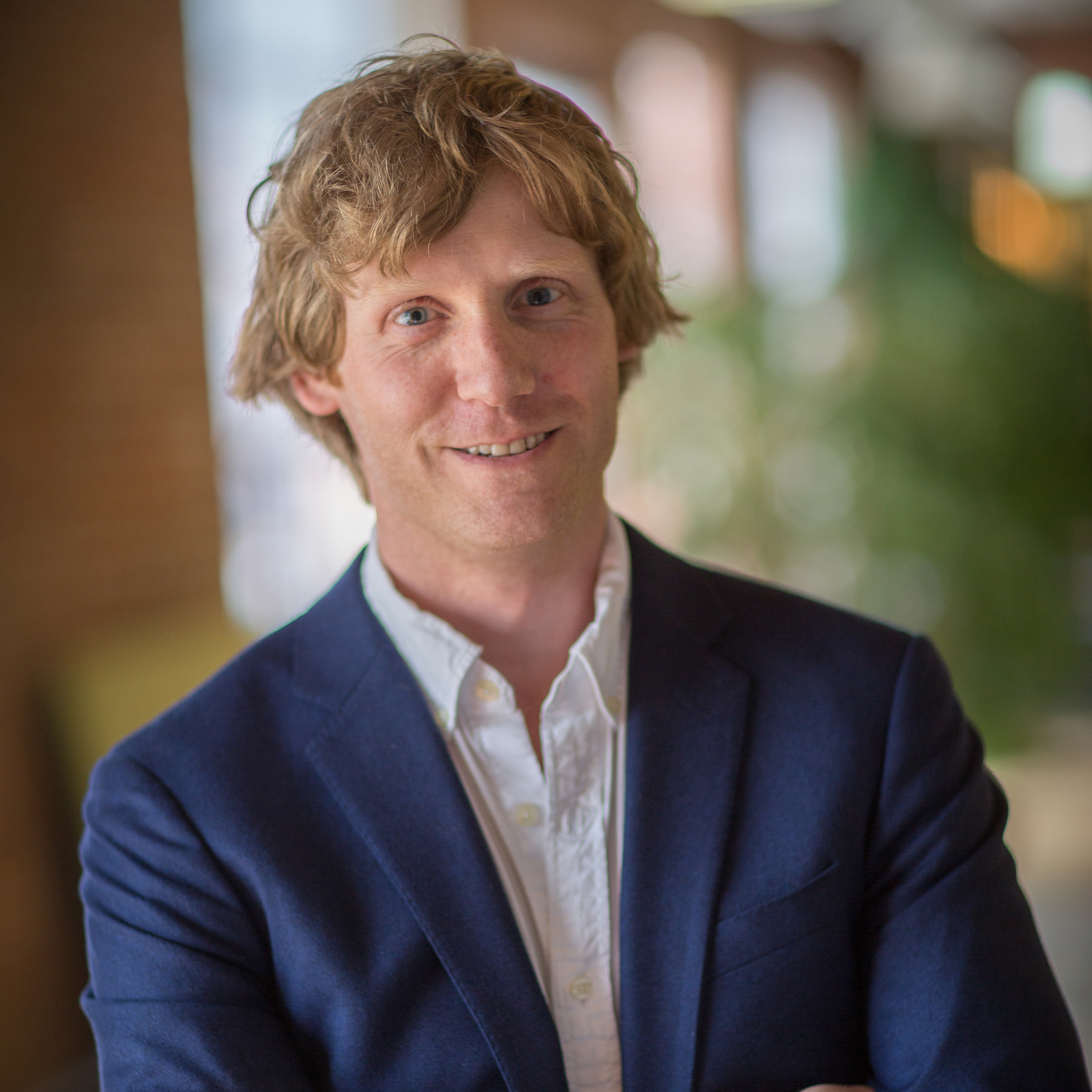 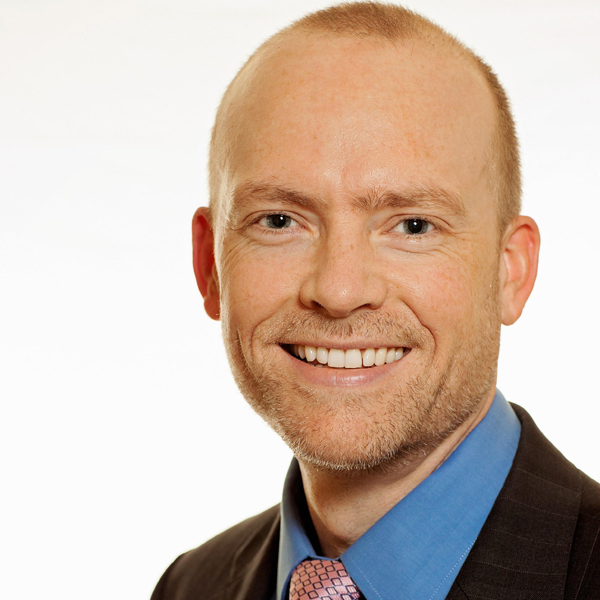 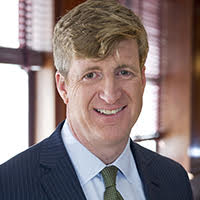 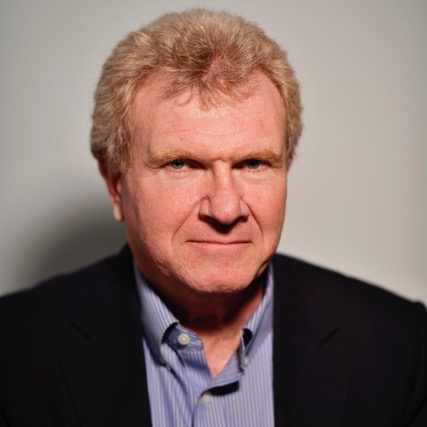 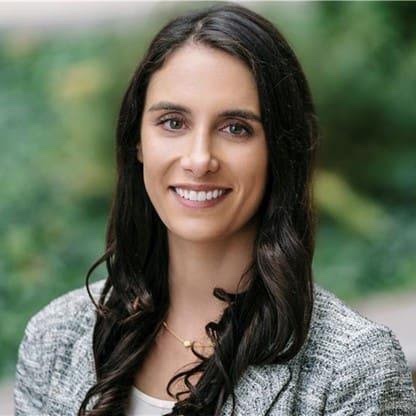