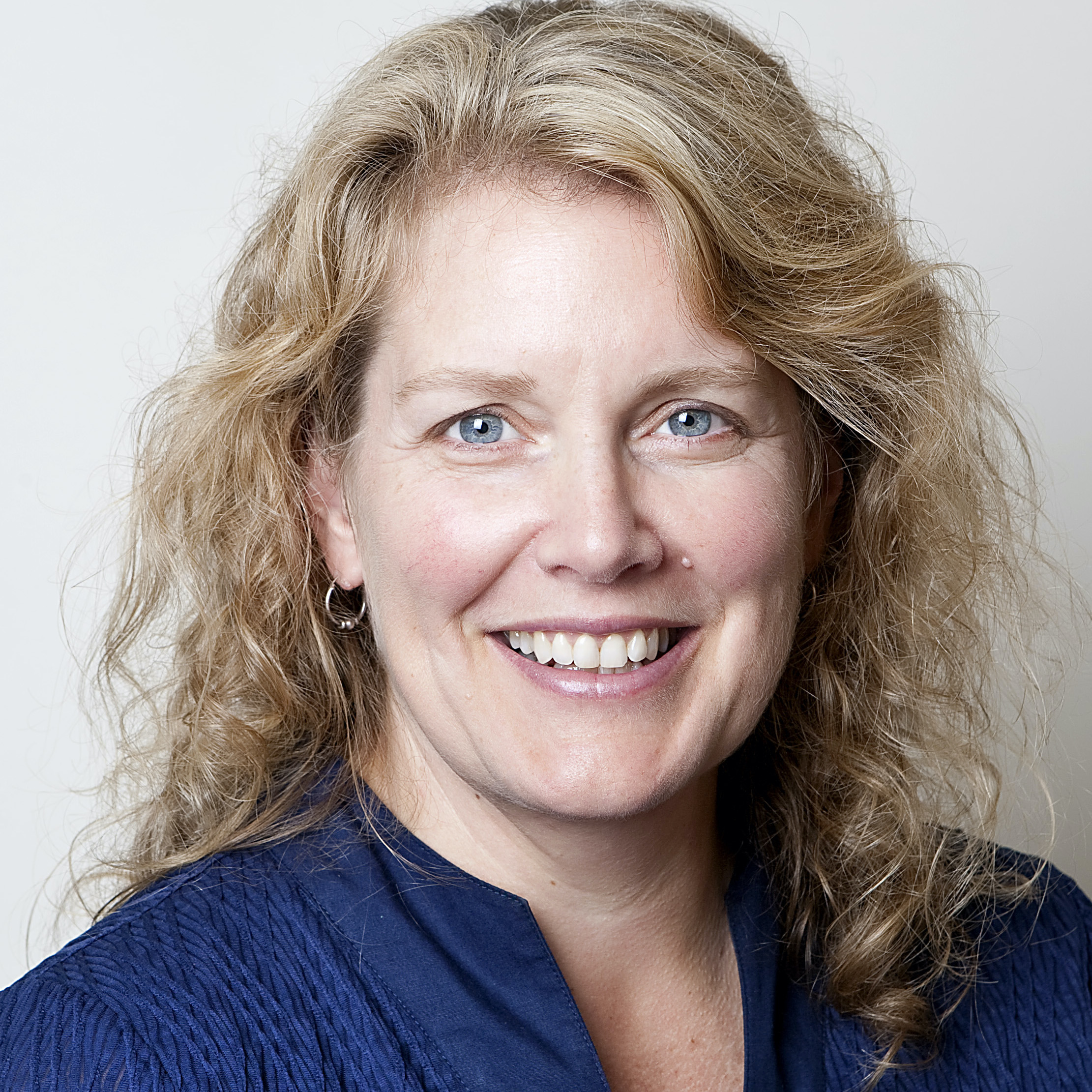 Kelly Koerner, PhD, is the CEO and Co-Founder of Jaspr Health, a digital platform that helps healthcare systems speed and standardize evidence-based care for people in suicide crisis.

As an entrepreneur, scientist, and author, Dr. Koerner is driven by the aspiration that anyone, anywhere should have access to the most effective behavioral healthcare. In 1997, she co-founded her first company with Marsha Linehan, PhD, which successfully disseminated Dialectical Behavior Therapy (DBT), an evidence-based treatment to reduce suicidal behavior. With Linda Dimeff, PhD, she then built an R&D company to use technology to improve the reach and sustainability of workforce training in evidence-based treatments. Together, Drs. Koerner and Dimeff then launched the Evidence-Based Practice Institute, now Jaspr Health.

Jaspr Health is collaborating with scientists, people with lived experience, and health systems partners to bring to market a tablet-based app to radically improve care pathways for people who struggle with suicide. Initially targeting emergency room settings, Jaspr Health is now expanding to adults in primary care, and to use by teens and their families who present in emergency, primary care, and other settings with high rates of suicide like juvenile justice. A companion app, Jaspr-at-Home, provides ongoing evidence-based support after the initial point of contact. In a National Institute of Mental Health funded randomized controlled trial, Jaspr Health outperformed care-as-usual in delivery of evidence-based suicide prevention interventions and high patient satisfaction.

Join thousands of health plan executives, providers, investors, employers, technologists, and other digital health enthusiasts as we support AFSP to achieve its goal of reducing the annual suicide rate 20% by 2025. 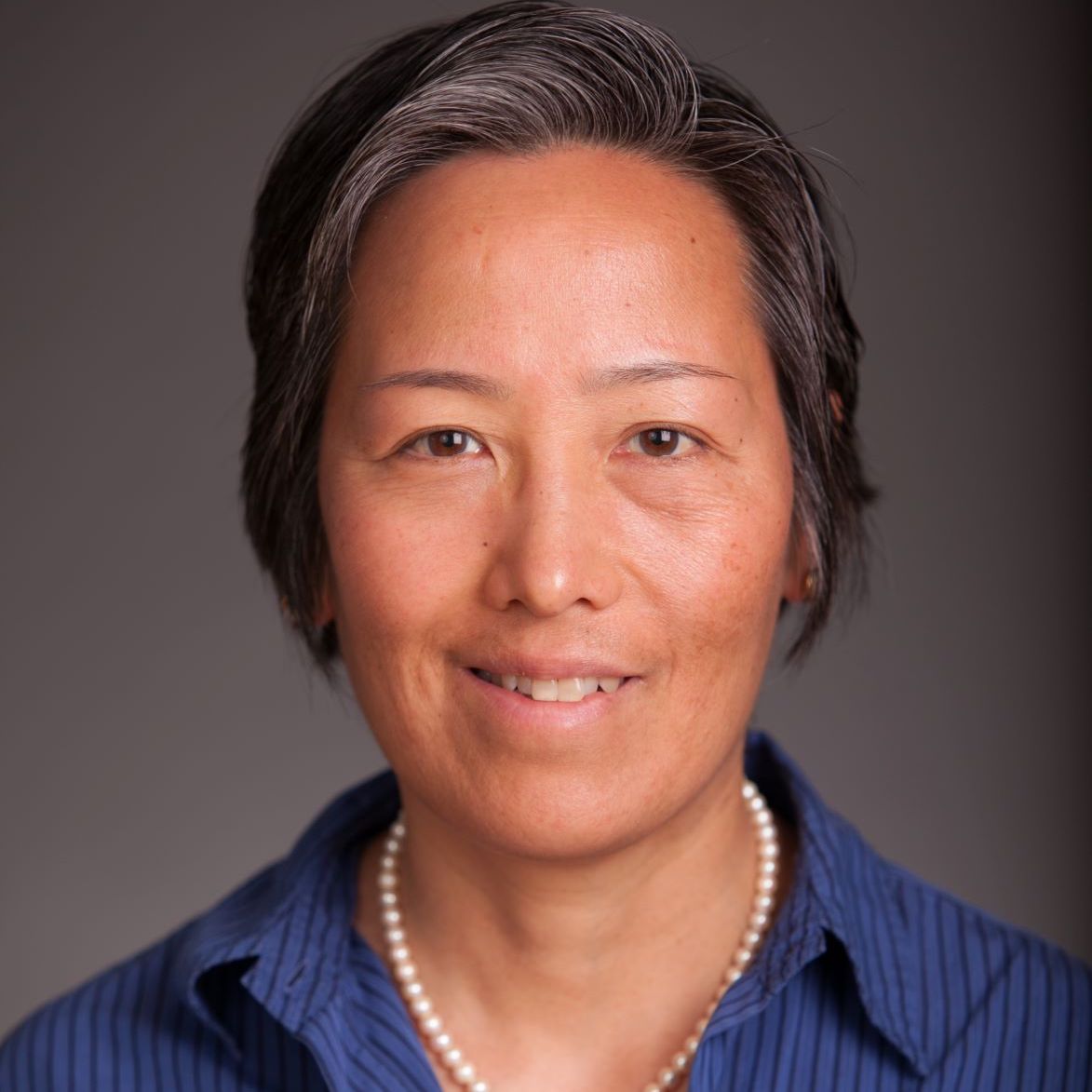 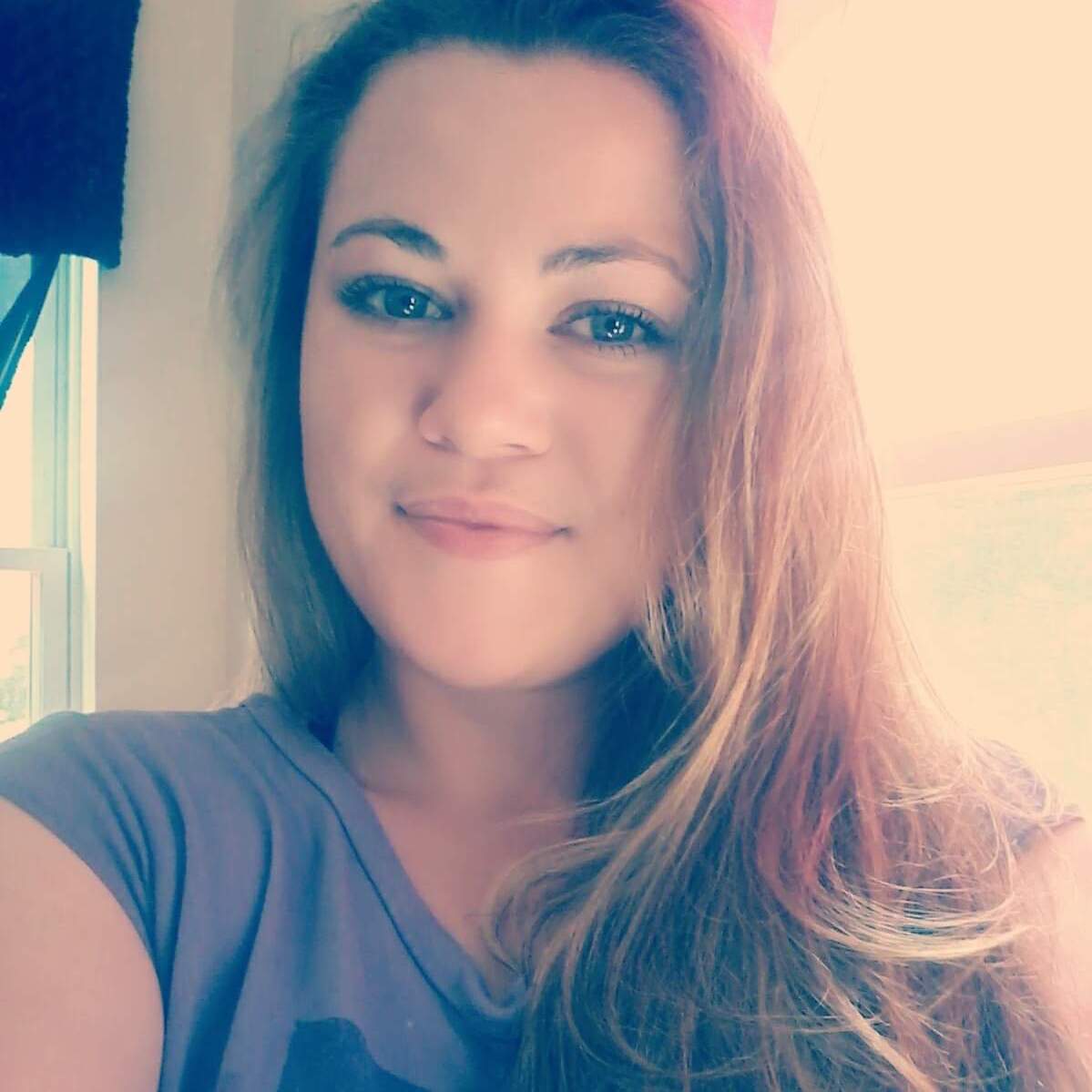 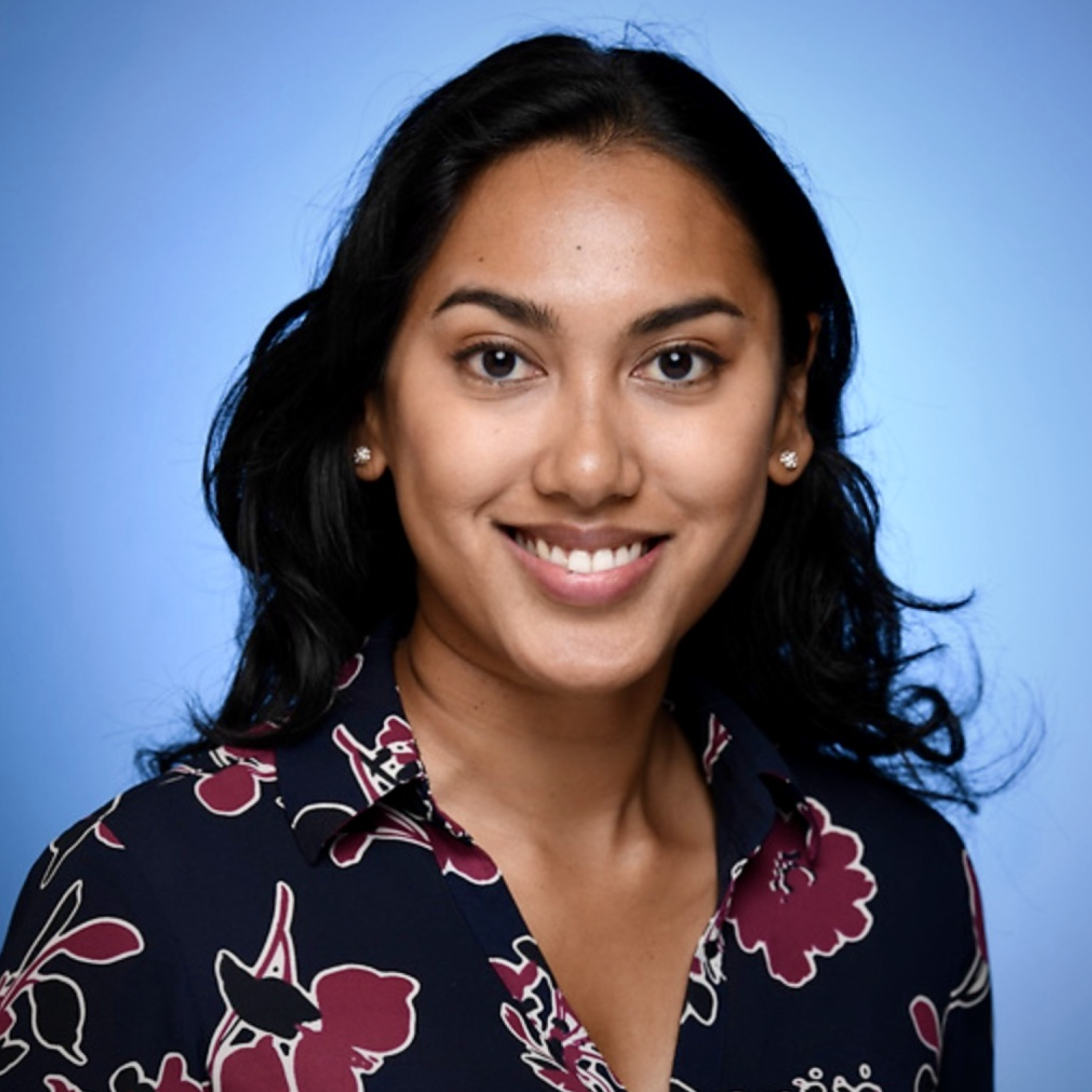 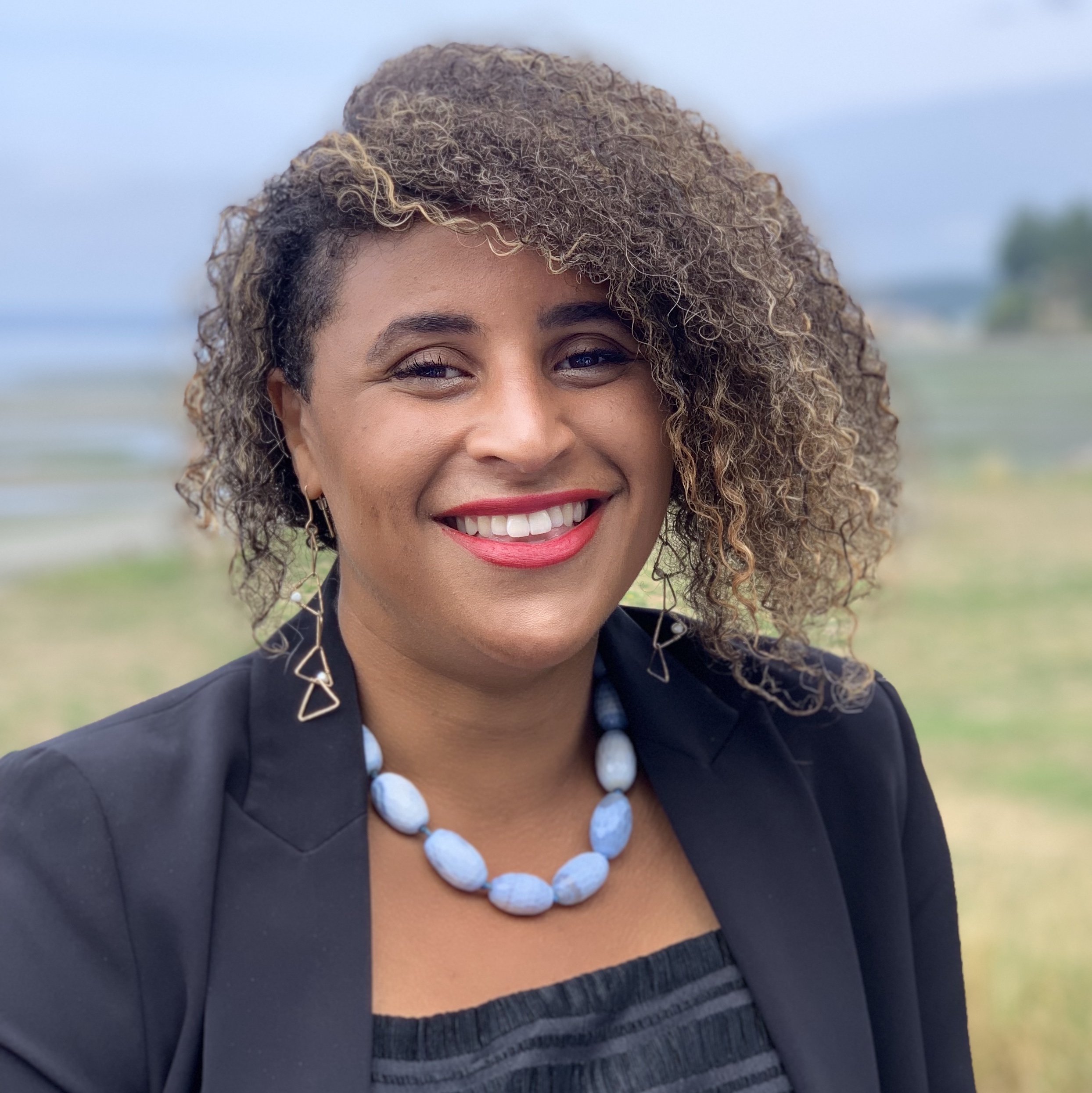 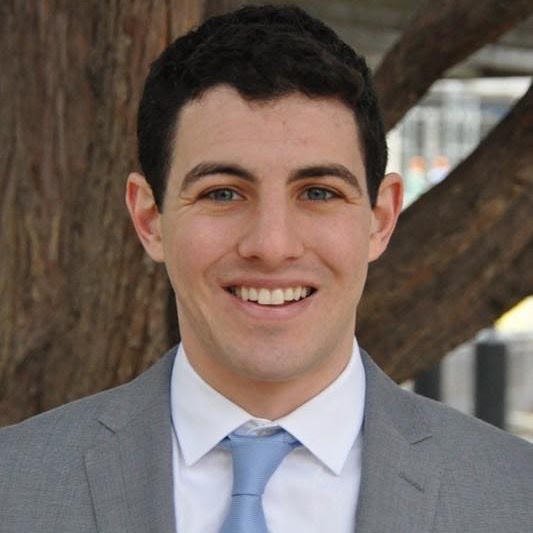