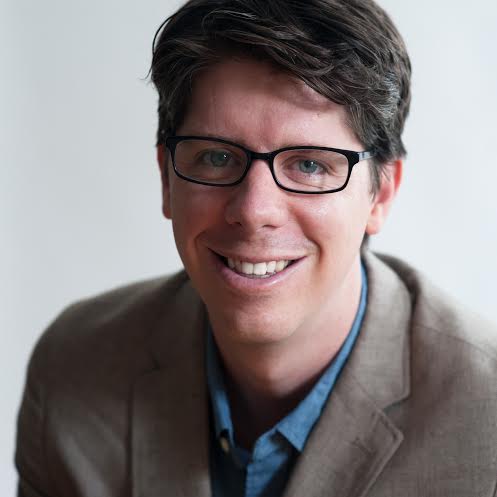 Dr. Robert Morris is co-founder of Koko — an artificial intelligence platform for mental health and well-being. Dr. Morris earned his AB in psychology from Princeton University and his master's and PhD from MIT. At MIT, he pioneered a new form of digital cognitive therapy, designed to reach millions of people safely and effectively. His research has since evolved into Koko, a nonprofit that provides digital mental health interventions for large-scale social networks. Koko has reached two million people, mostly young adults, and has been evaluated in numerous peer-reviewed publications, including two randomized controlled trials.

Dr. Morris is also an award-winning designer and inventor. His work has been featured in Wired, NPR, and Fast Company, among others. Since 2018, he has worked as a data scientist at Airbnb, helping design machine learning systems for Trust and Safety. In 2020, he was an Entrepreneur in Residence at Hopelab. 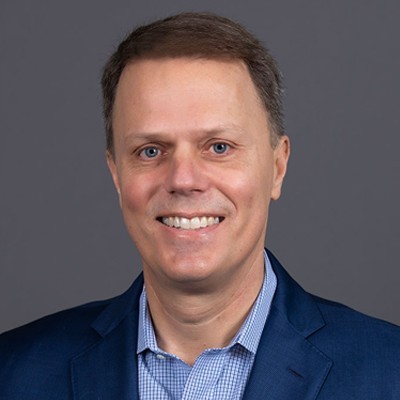 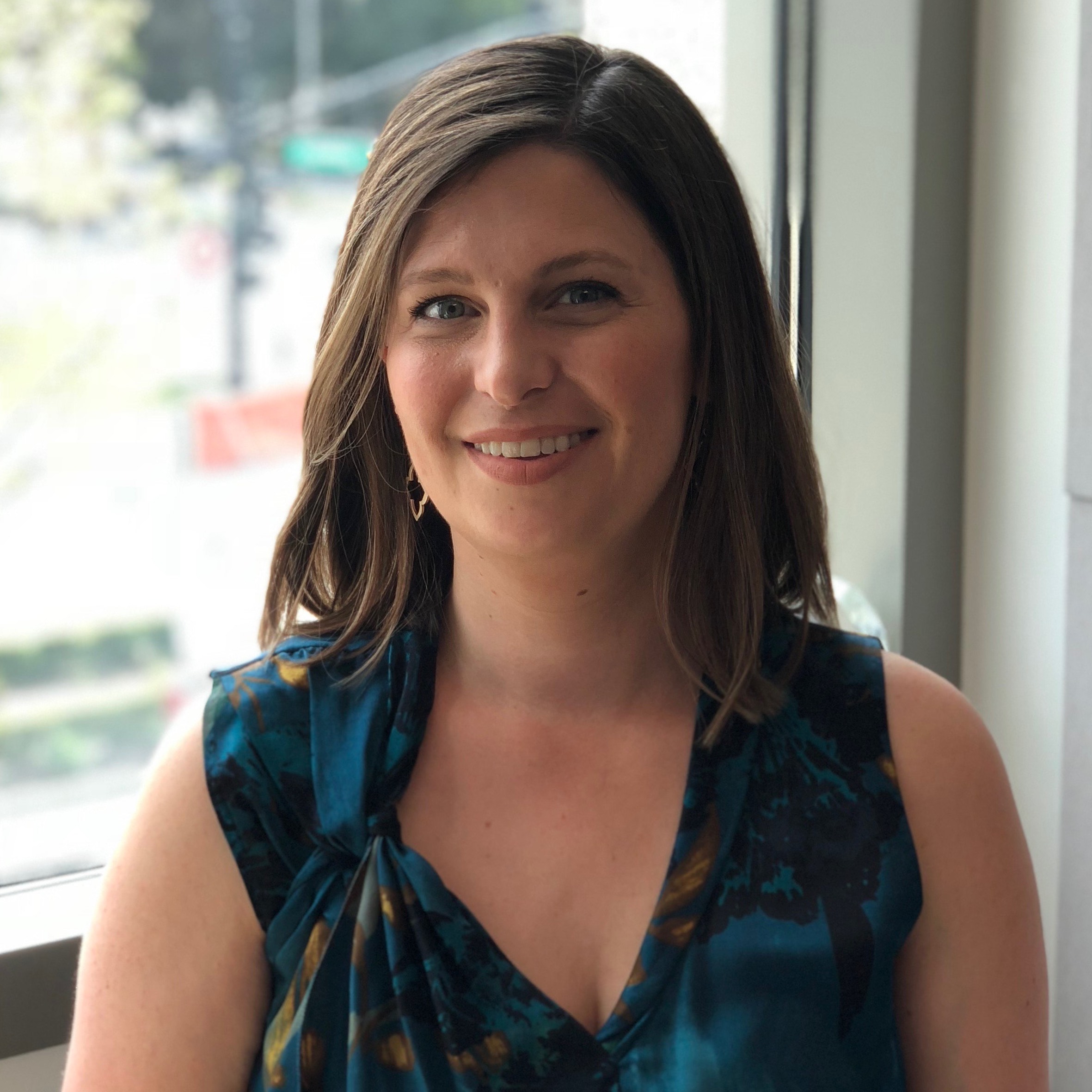 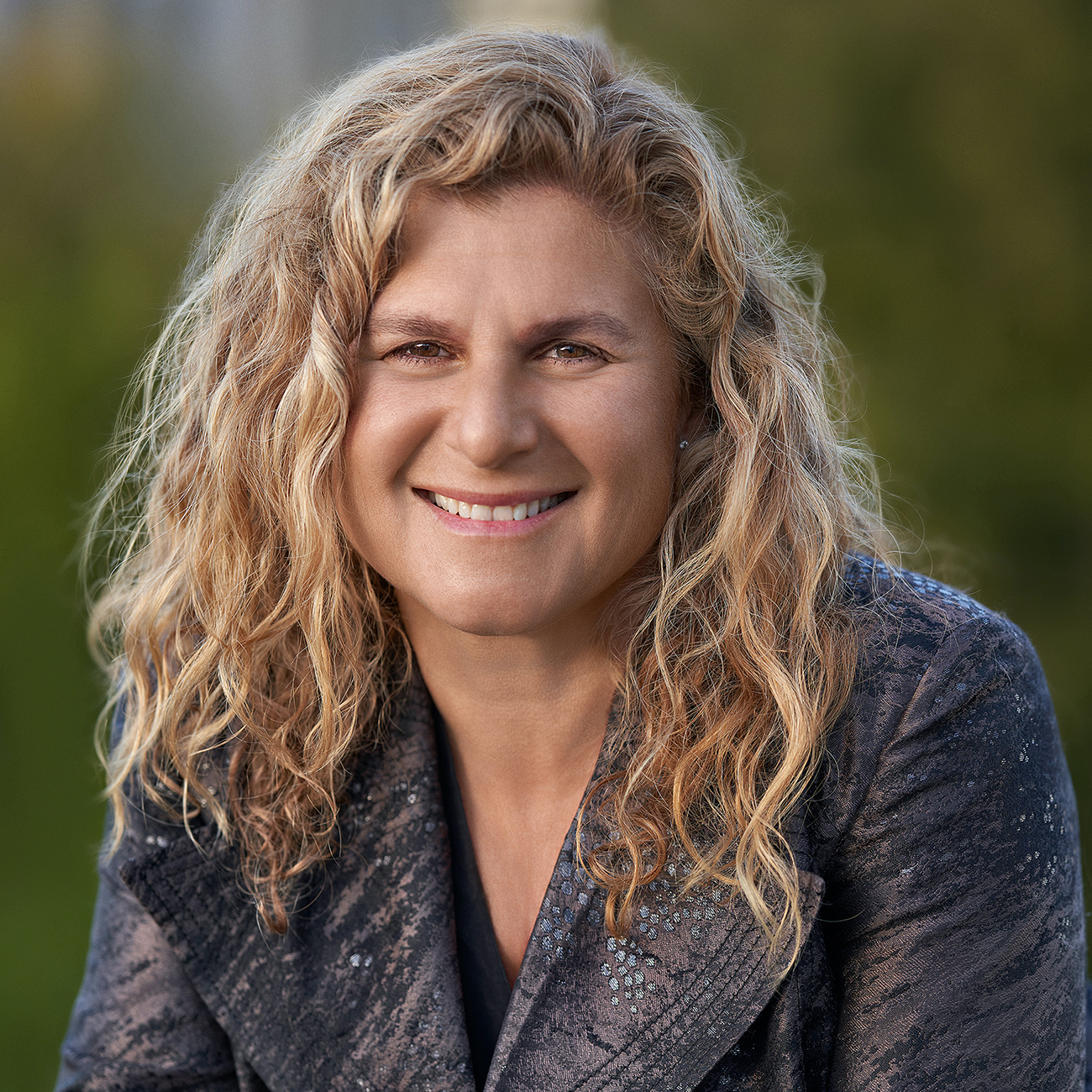 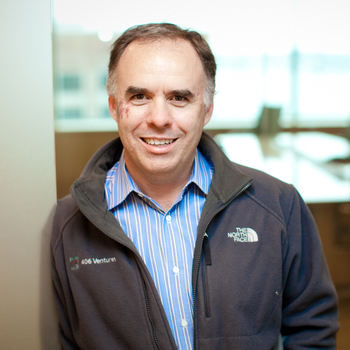 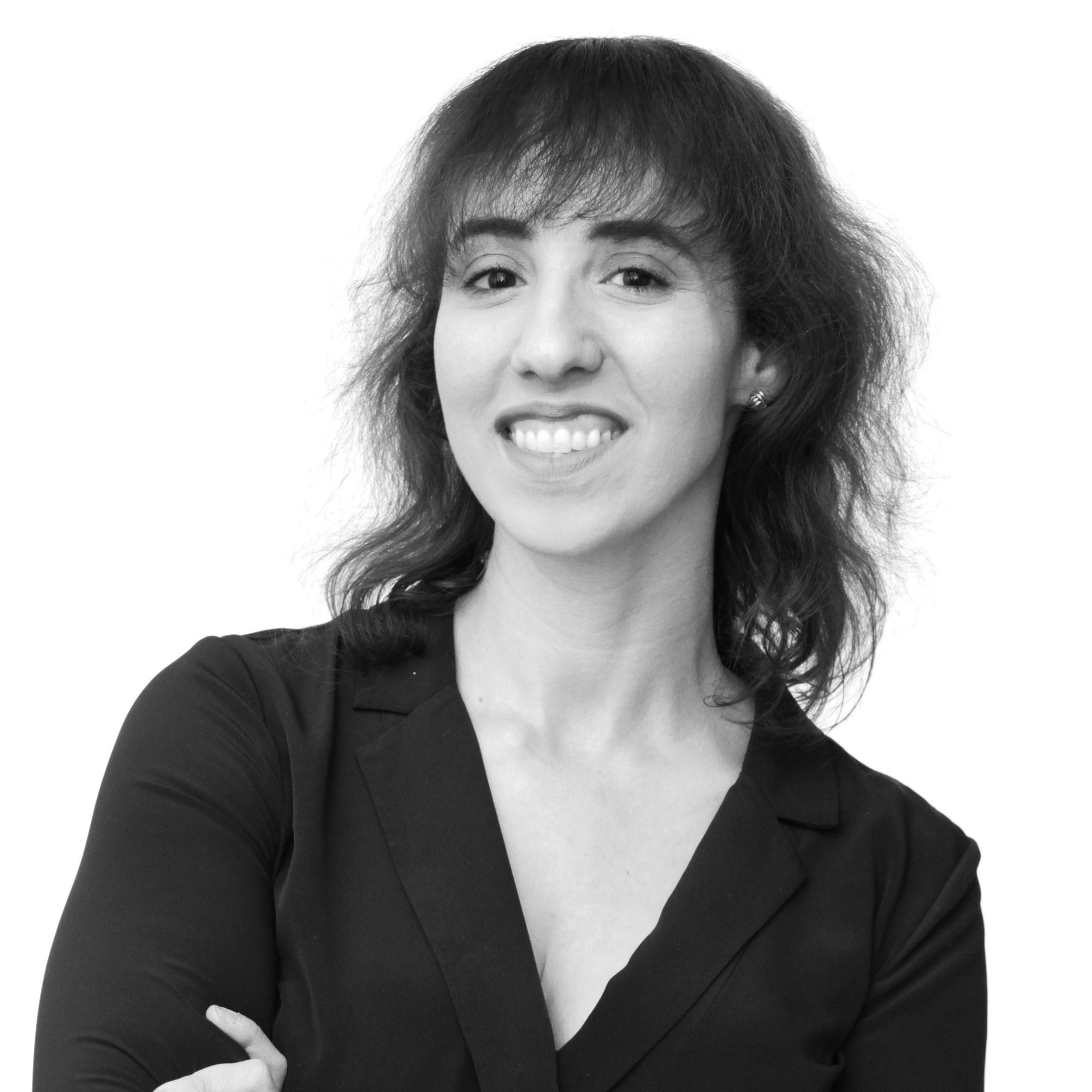