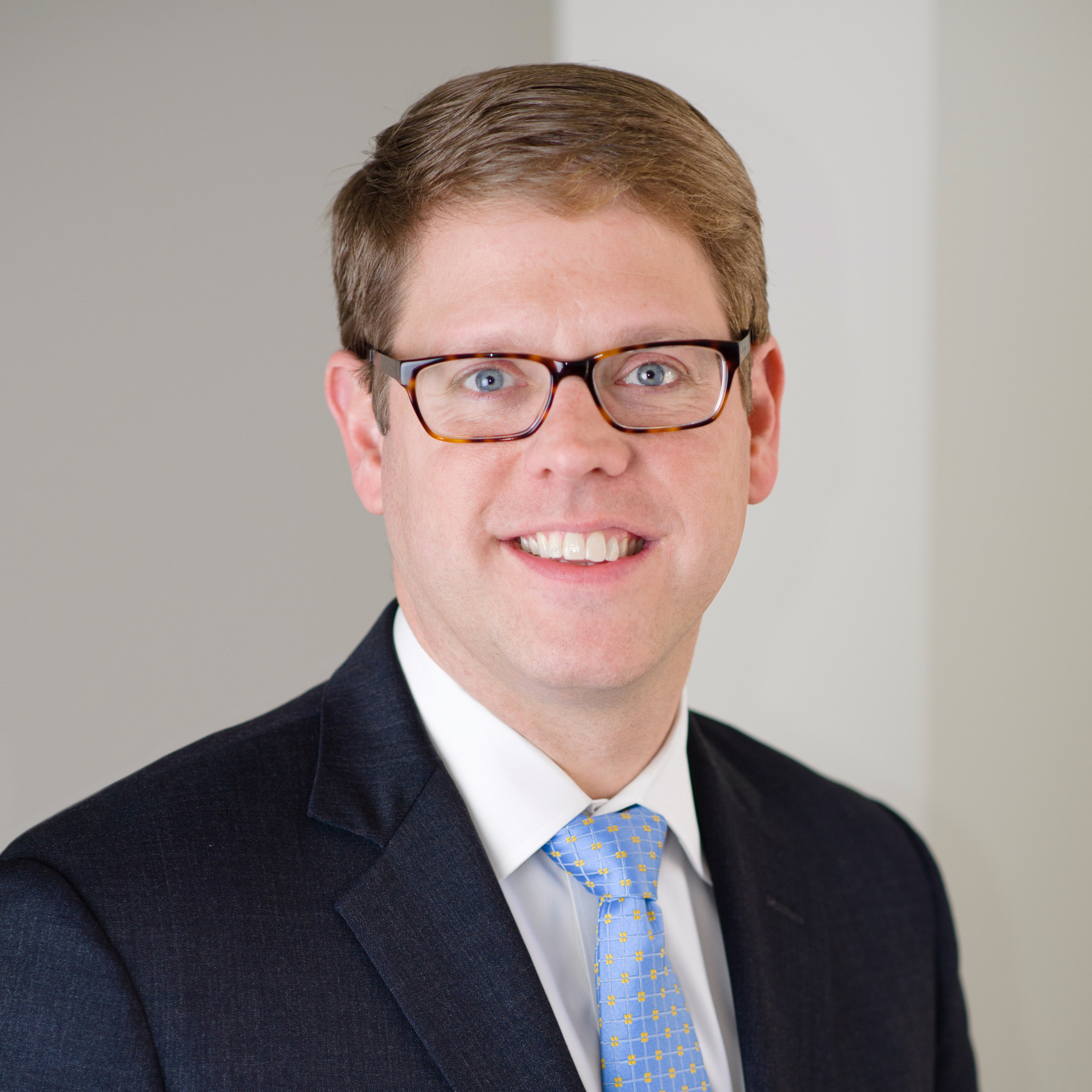 Bill Smith is Founder of Inseparable, and founding partner of Civitas Public Affairs Group, a values-based firm working on some of the most pressing societal challenges of our day. Bill has built his career advancing significant public policy initiatives and winning elections. He has over two decades of experience in campaign management, messaging research and communications, and movement building. Prior to founding Civitas, Bill was the national political director at Gill Action where his guidance and advice helped win nearly 200 successful state elections across the country. He led the development of innovative strategies to pass, block, and protect key policy outcomes, while advising a network of donors that strategically invested into targeted campaigns to win the freedom to marry and advance LGBTQ+ equality. Bill has worked extensively as a general consultant, and has built winning campaigns for elected officials, political groups, and non-profit organizations across the country. Bill began his career working as a political operative for Karl Rove + Company and Wilson Grand Communications. He currently serves on the boards of End Citizens United, Faith in Public Life Action Fund, and the Reconciling Ministries Network. A native of Alabama, Bill resides in Washington, D.C. 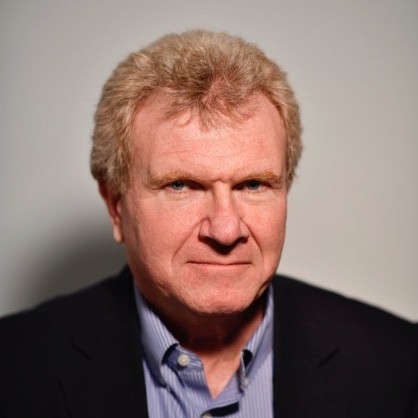 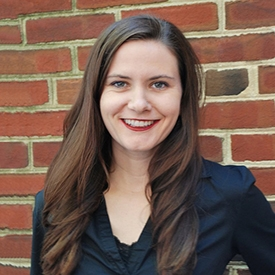 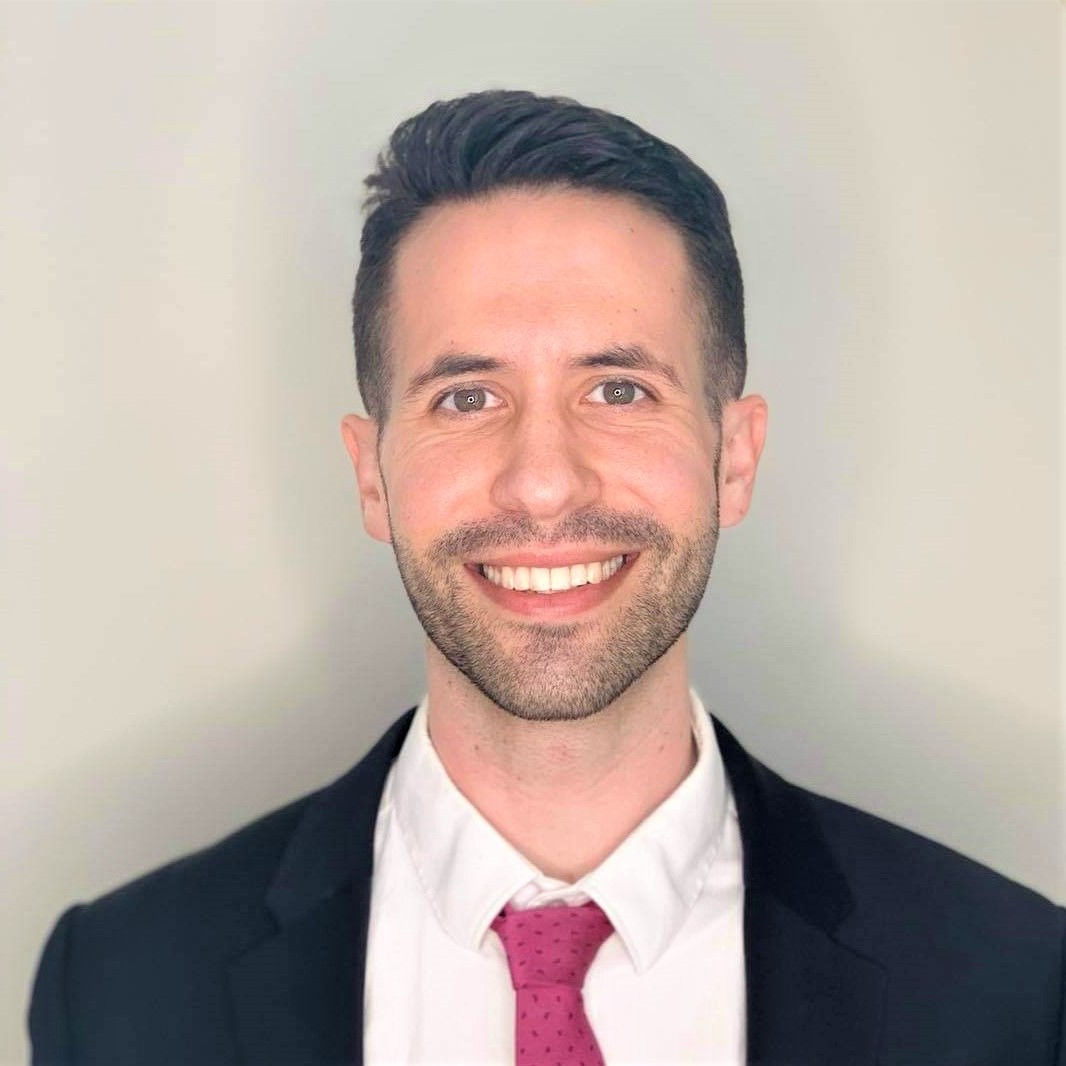 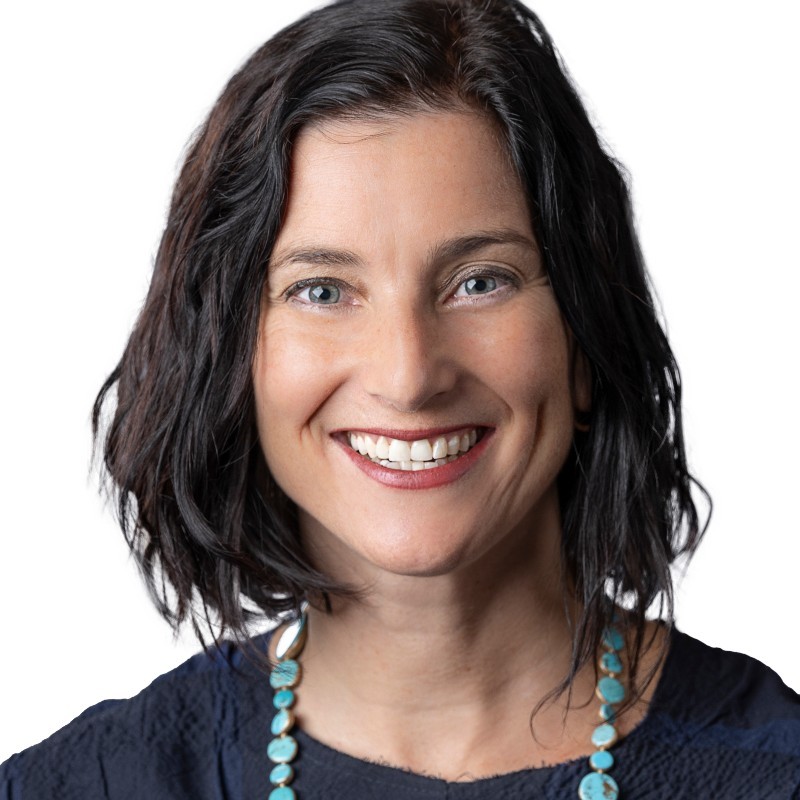 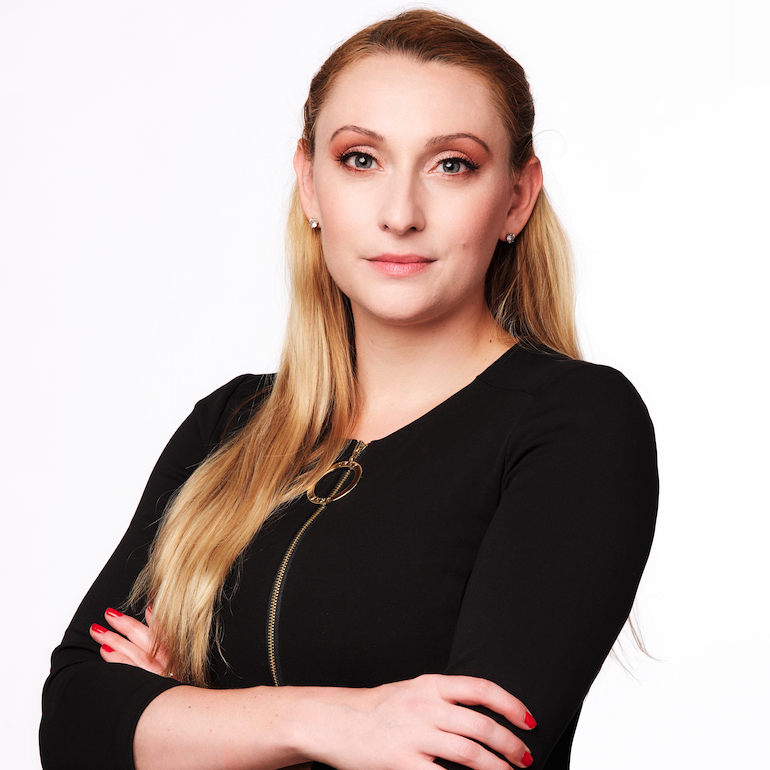