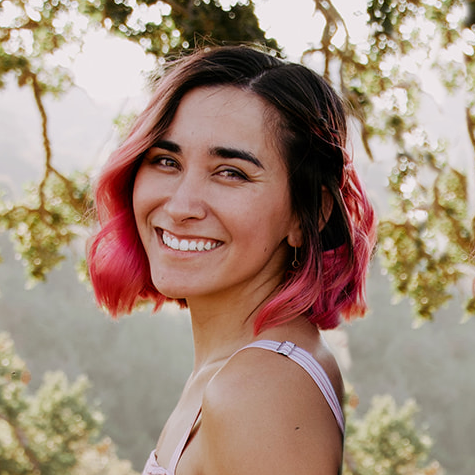 Elise Vierra is the Director of Content at Limbix, a digital therapeutics company whose mission is to increase access to mental health treatment for teens and young adults using technology. Elise directs content strategy for Limbix across each of the digital therapeutics in their pipeline. She was responsible for the creation of all content for Limbix’s flagship product, SparkRx, a digital therapeutic designed to treat symptoms of adolescent depression. SparkRx is a multi-week, cognitive behavioral therapy based program that teaches teens skills like mood tracking, activity scheduling, problem solving, and mindfulness. Elise is a passionate mental health advocate and believes in the power of storytelling as a catalyst for connection.Prior to Limbix, Elise was a Project Manager, researcher, and 3D modeler in the Virtual Human Interaction Lab (VHIL) at Stanford University, a social science research lab that studies the psychological and behavioral effects of immersive digital experiences. She managed grant-funded studies exploring embodiment, empathy and perspective-taking in virtual reality (VR), and worked closely with researchers and engineers to create immersive VR experiences. Her own VHIL research focused on using VR to increase empathy towards others, as well as to designing immersive, educational narratives to increase pro-environmental and pro-social attitudes and behaviors. She has co-directed three VR experiences that were official selections at the Tribeca Film Festival in 2017 and 2018.Outside of her work at Limbix, Elise runs a field hockey club program for youth and young adults ages 10-19. Elise is also a proud dog mom to a rescue named Blue. 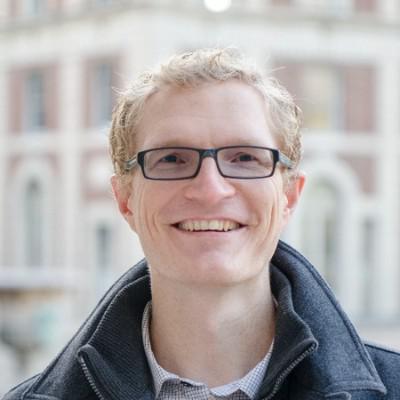 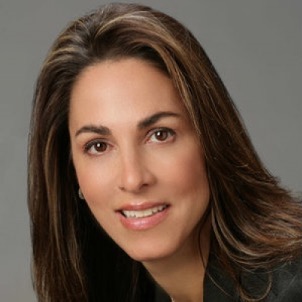 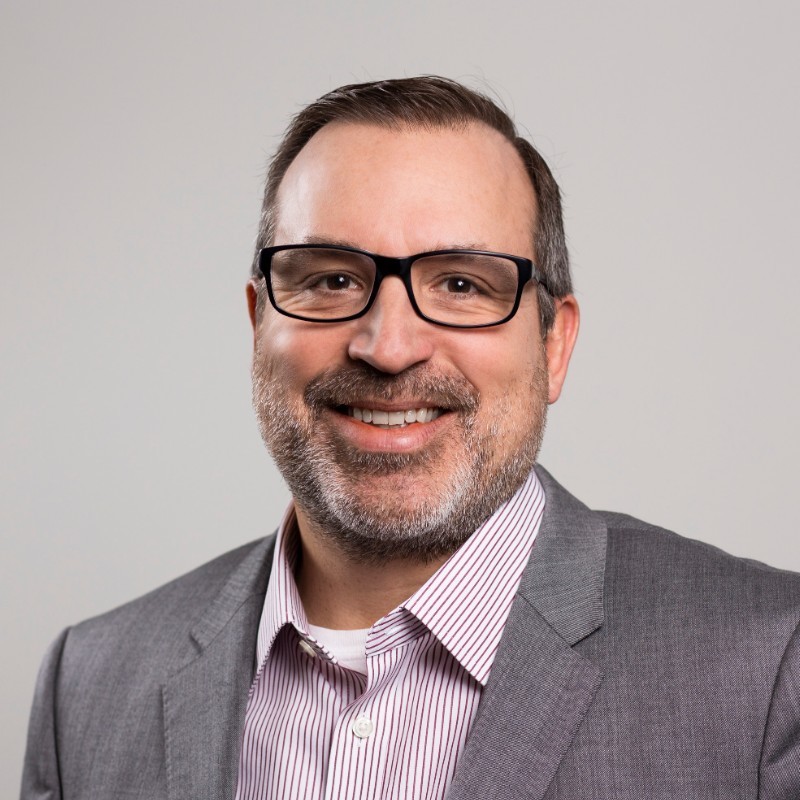 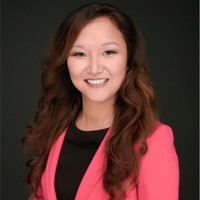 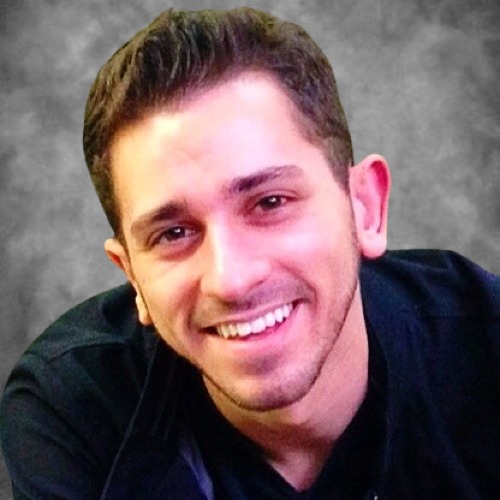