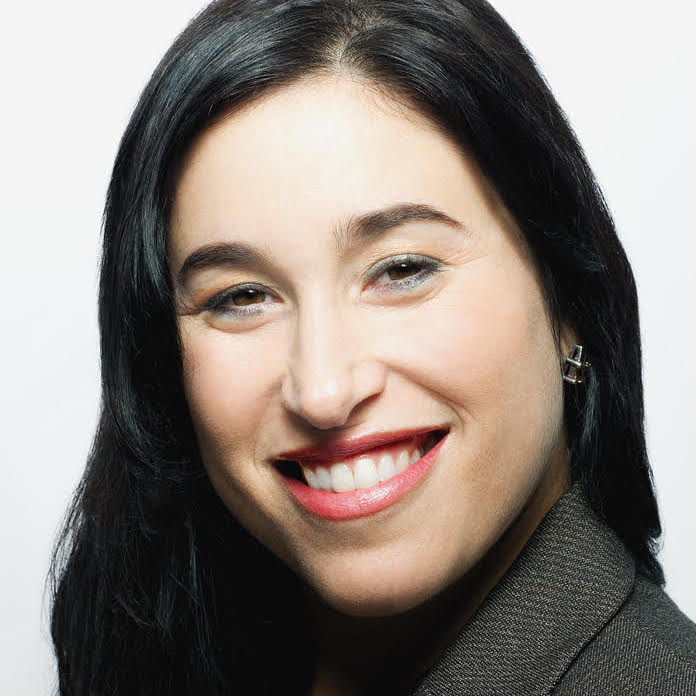 Missy is a seasoned healthcare operator with 30+ years in the healthcare and digital health industry. She has worked at large technology companies (Amazon, Google, Box), startups, foundations, the U.S. government, and venture capital. She is currently a Venture Chair at Redesign Health, a company creation platform with $300M in capital that seeds and funds its own healthcare companies. Prior to Redesign, she led various healthcare initiatives at Amazon, and most recently helped launch the Alexa Health & Wellness team. Missy also worked with key healthcare teams at Amazon including, PillPack/Amazon Pharmacy, Amazon Care, and AWS. She served as Vice President and Managing Director of Healthcare & Life Sciences at Box, a publicly traded cloud collaboration company. In that role, she led the company’s first healthcare corporate acquisition, and launched the industries division in preparation for the company's IPO. She also managed a team that grew ARR in the provider, payor, and global life sciences market segments. Missy was Vice President at Morgenthaler Ventures, a venture capital firm with $3B under management. At Morgenthaler, Missy led Series A+B digital health investments (e.g., Practice Fusion, Doximity, HealthLoop, Viewics and Vida Health). Before venture capital, Missy served as one of the founding executives of Google Health, where she spearheaded Google’s first entry into the healthcare industry. While at Google, she held various positions in product management, marketing and business development. Prior to Google, Missy worked for the government at the U.S. Department of Health and Human Services (HHS) under President George W. Bush. In D.C., Missy started the inaugural Office of the National Coordinator for Health Information Technology (ONC) where she worked on legislation that led to the HITECH Act. Missy also worked in Product Marketing at CareScience, a digital health startup that went public and developed the first Health Information Exchange (HIE). Missy led policy and communications at the Kaiser Family Foundation, a healthcare policy think tank, and worked at Aetna where she led provider marketing during two corporate mergers. Missy was a board member of HealthLoop (sold to GetwellNetwork), Verana Health/Digisight (a Google Ventures-backed company), and Naya Health (a smart breast pump for new mothers). She is currently on the board of HealthQuarters, Springtide Health, Uplift, Overalls and Wavely Diagnostics. She advises several health startups and mentored at StartXMed/Stanford University, Techstars at Cedars Sinai Medical Center, and Techstars at Amazon Alexa. She has a M.A. from Stanford University in healthcare policy, communications, and business administration, as well as a B.A. in English Literature and Theater from UCLA. 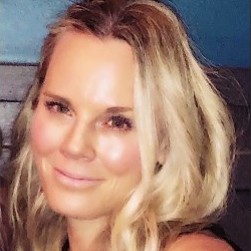 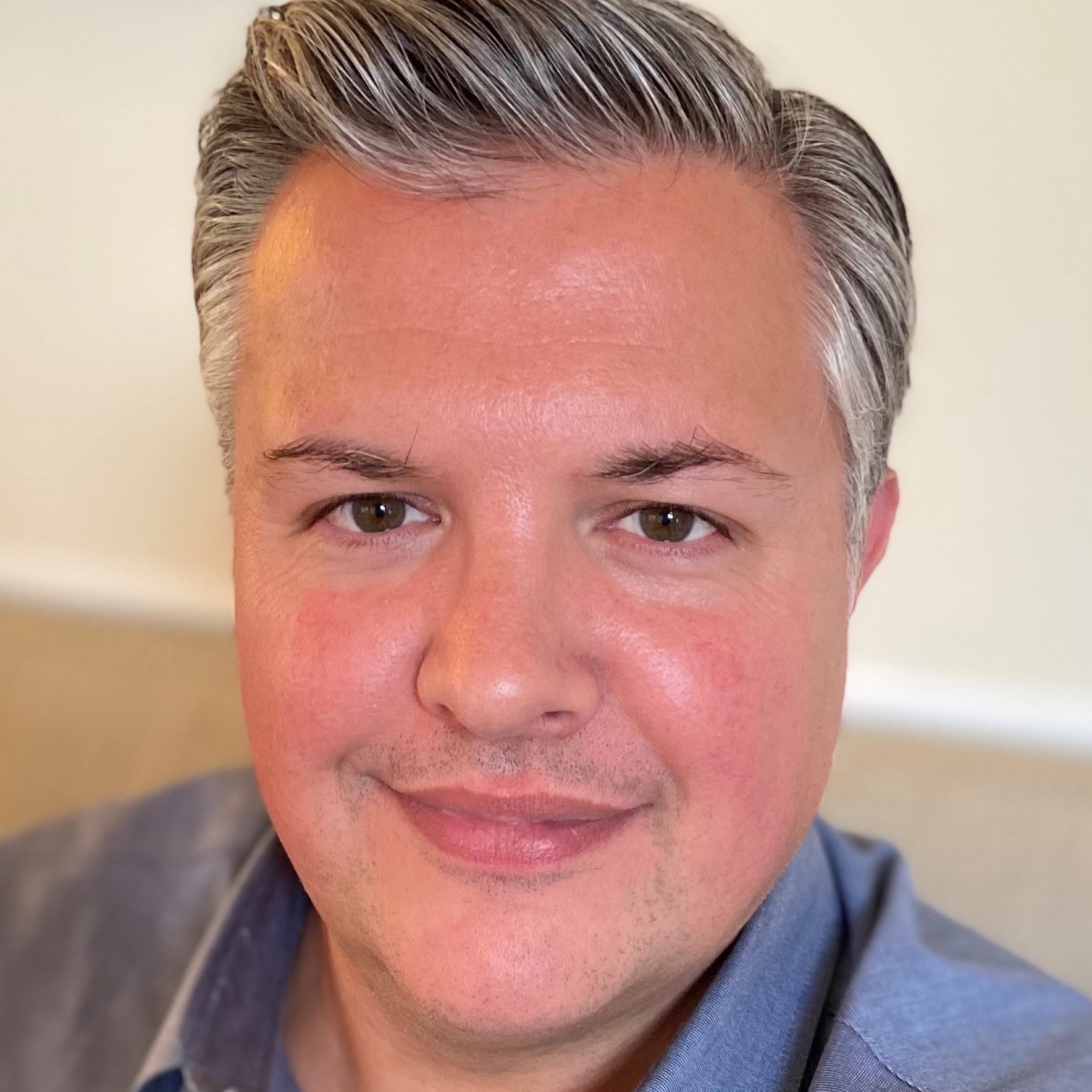 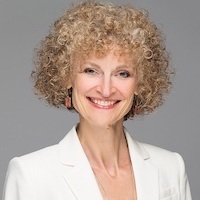 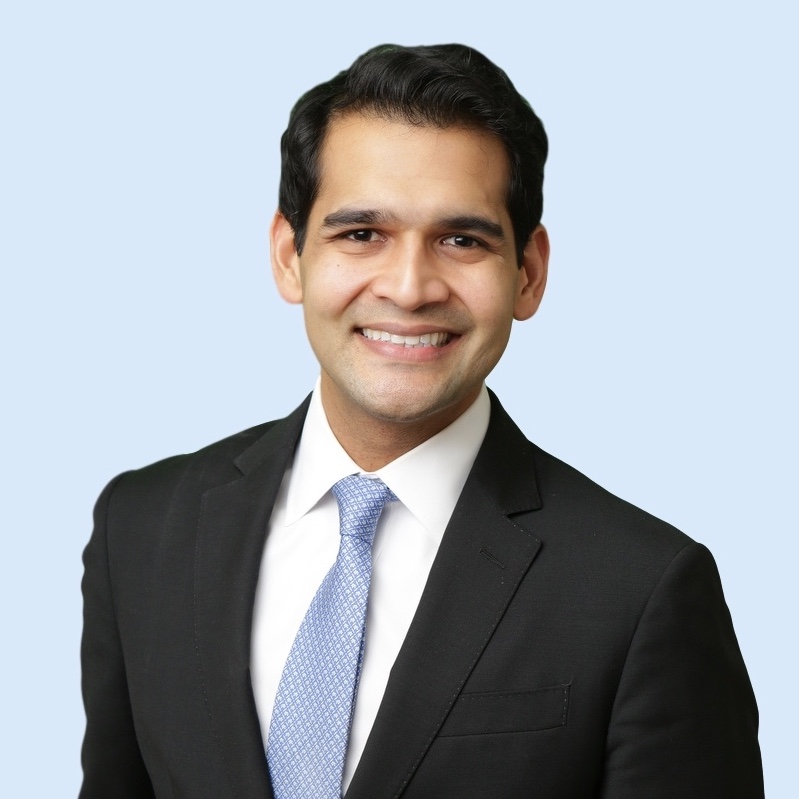 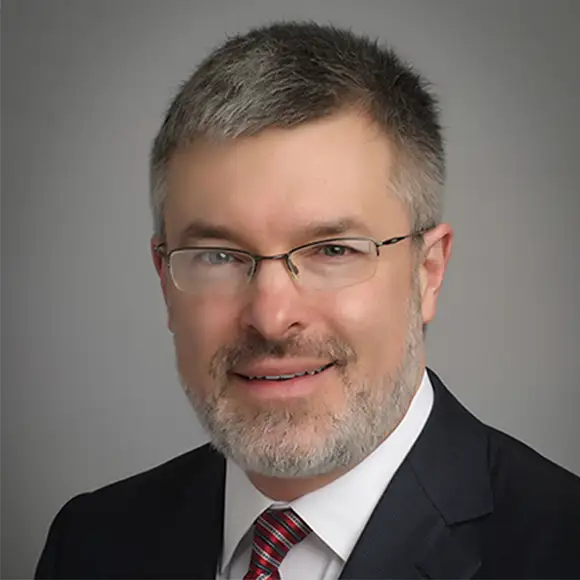