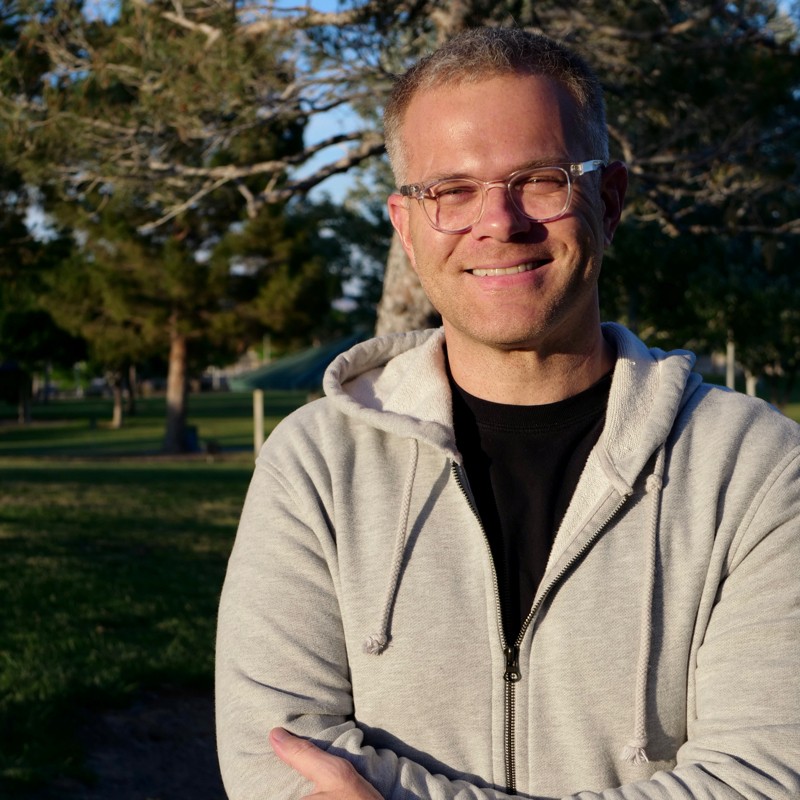 A prominent speaker, author, media commentator and panel participant, Ryan Hampton travels coast-to-coast to add solutions to our current addiction epidemic. In recovery from a decade-long opioid addiction, Ryan Hampton has rocketed to the center of America’s rising addiction recovery advocacy movement. A former White House staffer, he has worked with multiple non-profits and national recovery advocacy campaigns. He is now a prominent, leading face and voice of addiction recovery and is changing the national conversation about addiction.

With content that reaches over 1 million people a week, Ryan is breaking down cultural barriers that have kept people suffering in silence and is inspiring a new generation of people recovering out loud through his Voices Project. He’s also advocating for solutions and holding public policy makers accountable.

He was part of the core team that released the first-ever U.S. Surgeon General’s report on addiction in 2016. Ryan connects a vast network of people who are passionate about ending the drug epidemic in America. He has been featured by—and is a contributor to—media outlets such as USA Today, MSNBC, Fox and Friends, the New York Times, NPR, HLN, Vice, Forbes, Slate, HuffPost, The Hill, the Wall Street Journal, and others.

A former aide to President Bill Clinton, Ryan has received praise from Democrats and Republicans alike for addressing addiction as a trans-political issue—crossing the political spectrum to build an inclusive coalition focused on solutions. He worked closely with the Trump White House, Senate Democrats, Republicans and U.S. House leadership in crafting portions of the historic H.R. 6, SUPPORT for Patients and Communities Act, signed into law by the President in October 2018. Former U.S. House Speaker Newt Gingrich has lauded that “Ryan’s story gives government leaders on both sides of the aisle smart commonsense solutions to consider.”

In 2016, he created the web series Addiction Across America, documenting his 30-day, 28 state, 8,000-mile cross-country trip visiting areas hit hardest by the addiction crisis. His first book, “American Fix — Inside the Opioid Addiction Crisis and How to End It” has received critical acclaim.

Recently, Ryan was named by Facebook as an inaugural leadership fellow and was appointed to a nine-member committee by the U.S. Department of Justice overseeing the Purdue Pharma bankruptcy representing victims and people impacted by the opioid crisis. He speaks nationally and internationally as a respected advocate on these topics. 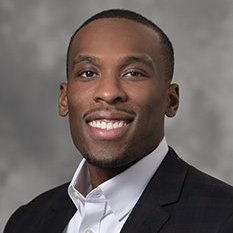 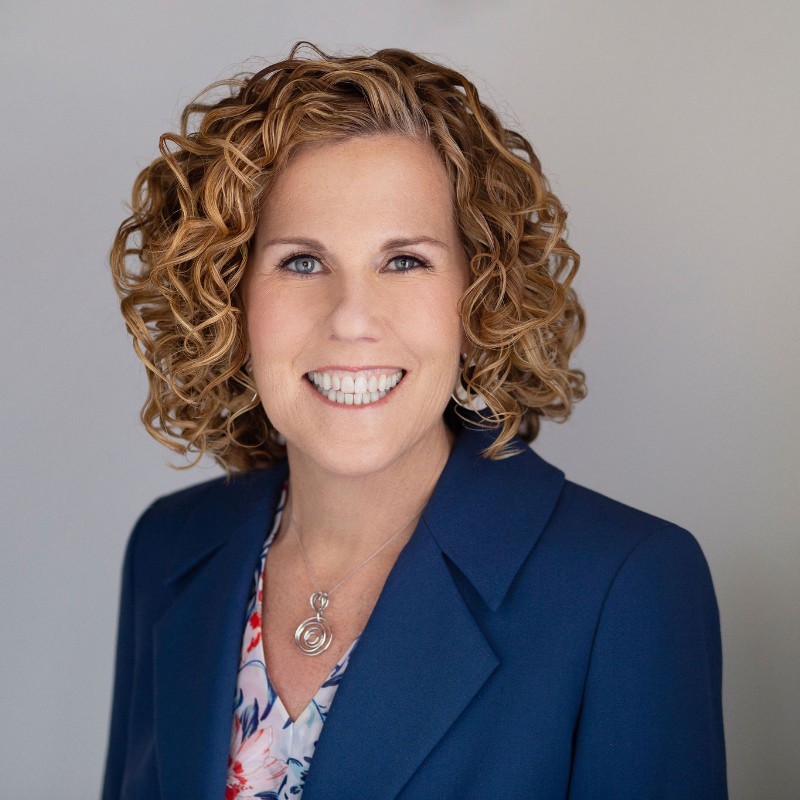 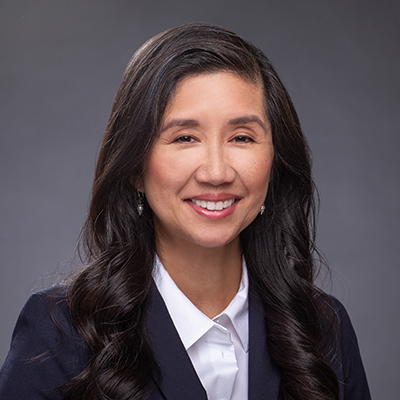 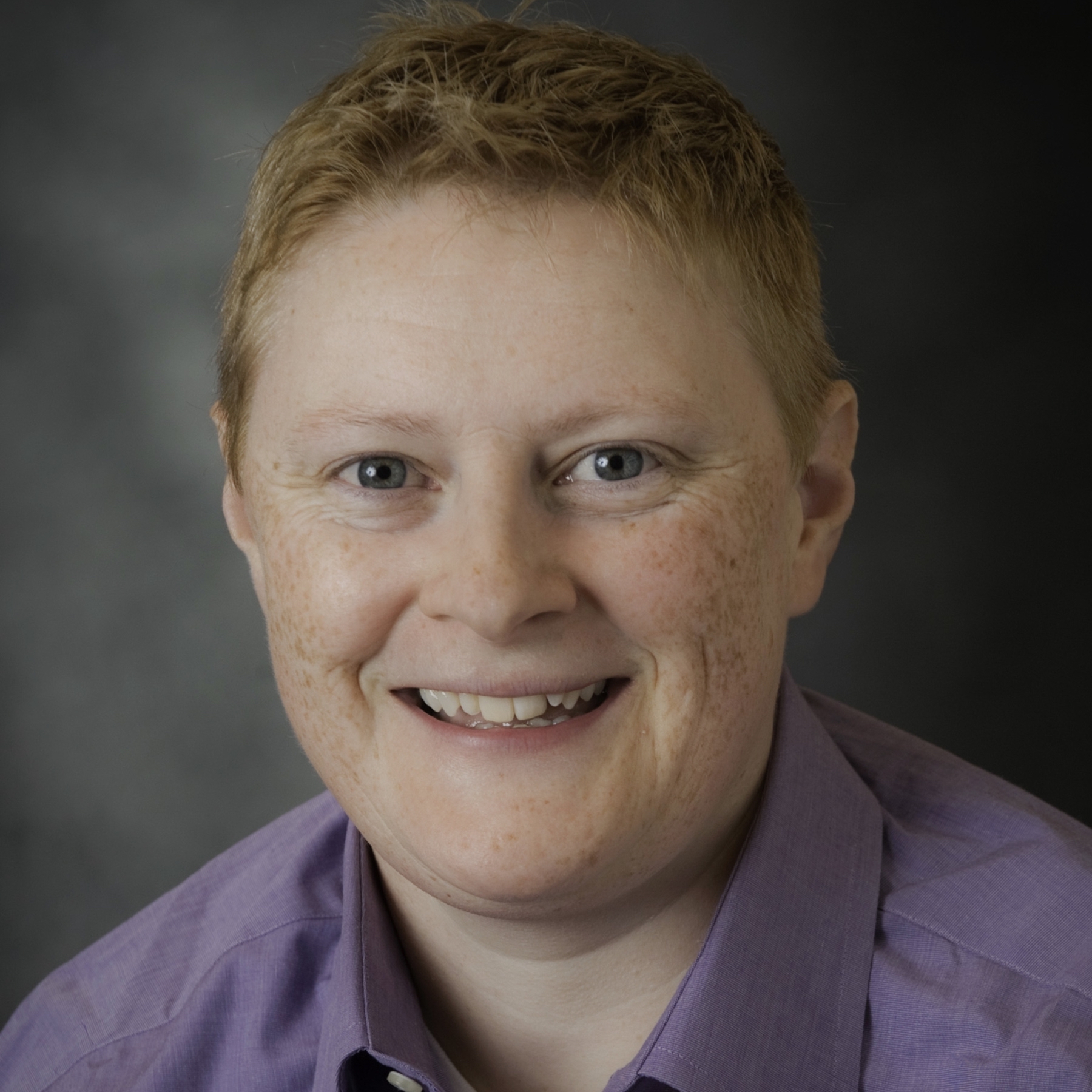 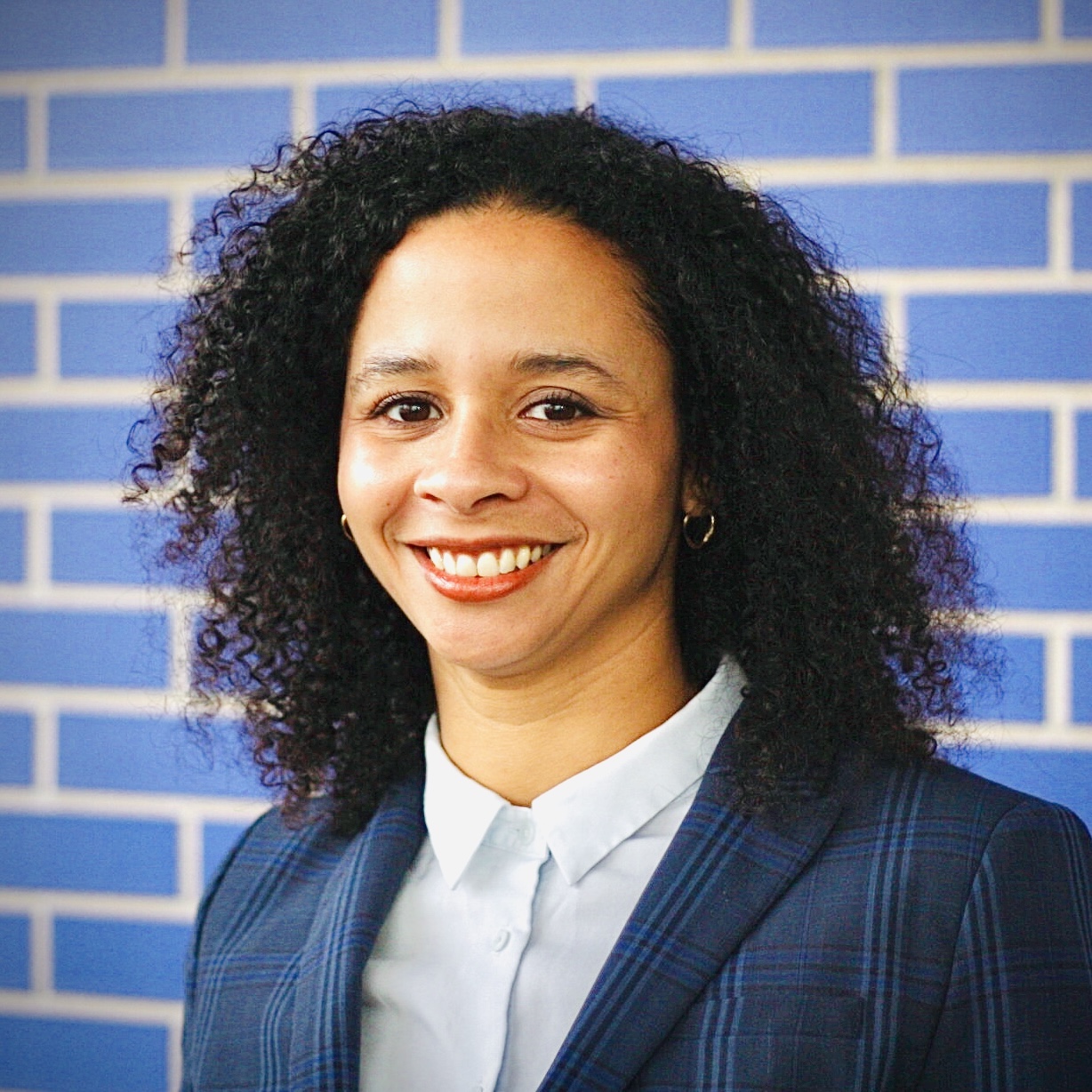