World Suicide Prevention Day was on September 10. According to the World Health Organization, more than 700,000 people die due to suicide every year. I want to highlight some of the great efforts taking place within our Going Digital: Behavioral Health Tech community to prevent suicide, starting with our friend, colleague and employee benefits guru, John Hansbrough:

Solome: “John, addition to your work with employers and mental health and wellness benefits, you've also held leadership/governance roles at American Foundation for Suicide Prevention. What do you think is the most misunderstood aspect of suicide and what can or should employers do to play a role?”

John: “Leadership in the workplace are the single most important force multiplier when it comes to suicide awareness and prevention.

Stigma and awareness continue to be misunderstood and undervalued aspects of suicide prevention. Given that 80% of those who die by suicide are in their working age years, employers have a particular opportunity to prevent, intervene, and respond to suicide and signs of distress.

The non-profit Workplace Suicide Prevention, a collaboration between AFSP, the American Association of Suicidology, and United Suicide Survivors International, provides employers a roadmap of 9 recommended practices, all of which require an awareness of the stigma associated with suicide and workplace mental health. Leadership plays a pivotal role in this process, and leaders must step forward when it comes to reducing job strain, communicating with employees and “going first” when it comes to authenticity and personal experience.

When leaders go first, express authenticity, and encourage and support others, they multiply their own efforts throughout their organization to prevent suicide and increase mental health awareness."

Go here to watch my entire session with John.

We have some amazing individuals and organizations in the Going Digital: Behavioral Health Tech community who are driven to doing all they can to prevent suicide. Kristian Ranta, Founder and CEO of Meru Health, started the company after losing his brother to suicide. As Ranta described earlier this week, “For years, I wondered why he could not be treated effectively and how people like him could be helped in the future, before it’s too late.”  In a peer-reviewed study, researchers found that 48 percent of patients responded to the Meru Health anxiety, depression and burnout intervention, and 60 percent of participants did so at 12-month follow-up.

The World Health Organization offers some steps for employers and managers to prevent suicide in their workplaces: 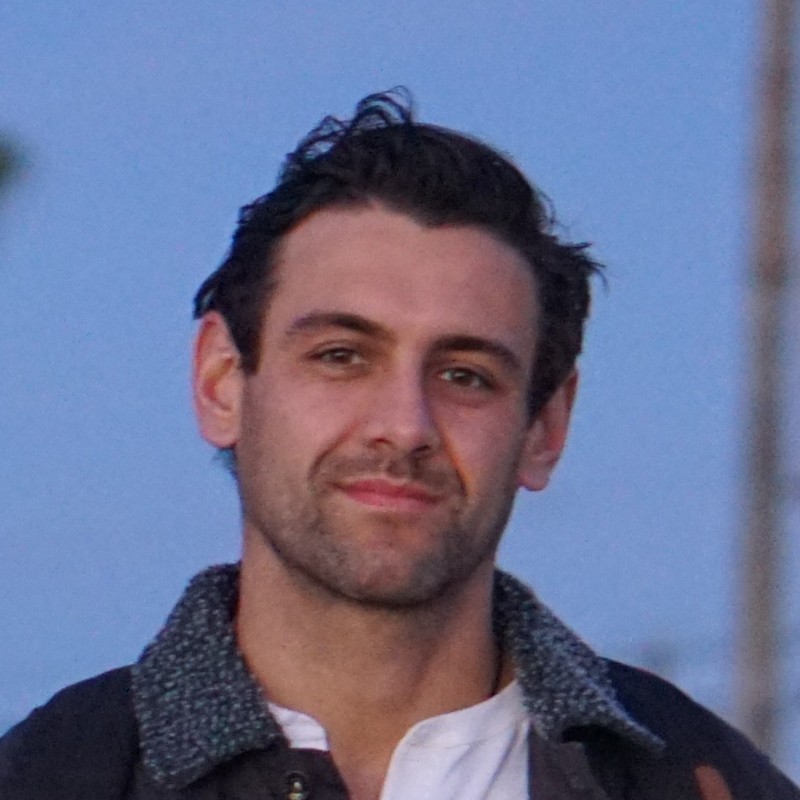 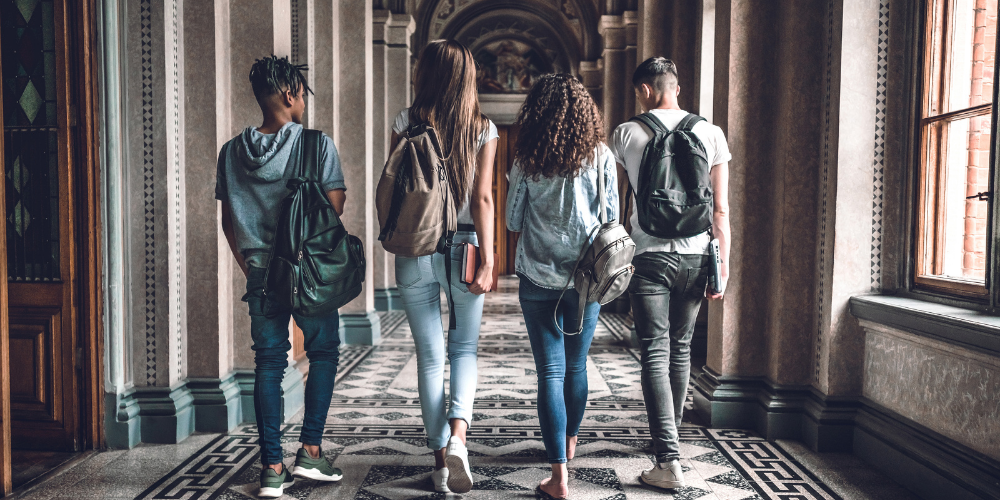 How to Improve Mental Health Care Accessibility for College Students

Burnout of Mental Health Providers: What You Need To Know 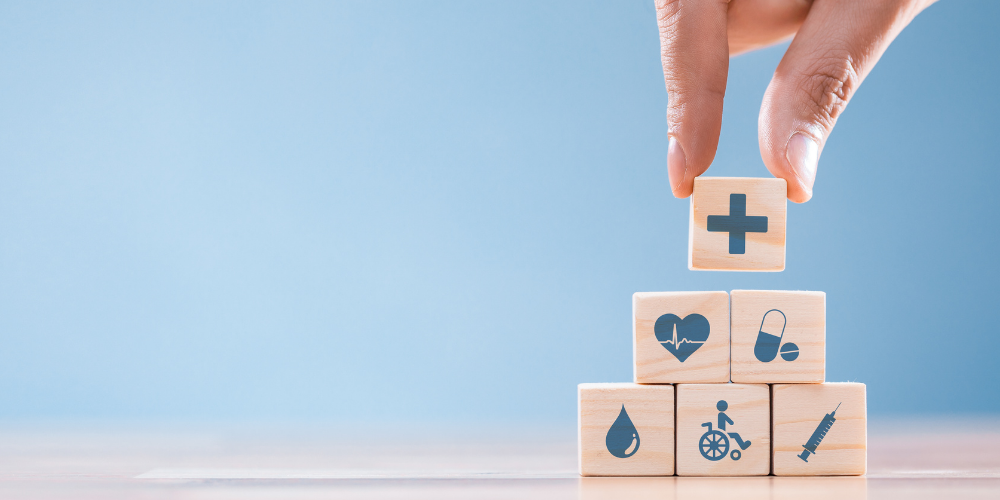 The Iron Triangle: How AbleTo Is Working On Access, Cost, and Quality