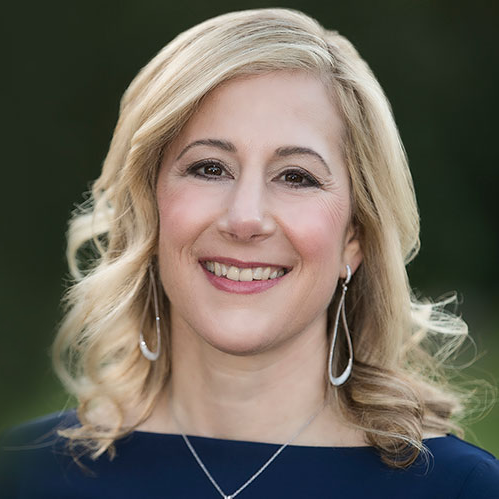 Stephanie Tilenius is the Founder and CEO of Vida Health, a next-generation mobile digital therapeutic and health coaching platform for chronic physical and mental health conditions deployed at Fortune 500 companies, large national payers and providers. Stephanie is no stranger to health care start-ups; she founded PlanetRx.com, an online pharmacy and disease management company and took it public in 1999. Prior to starting Vida, Tilenius was with Kleiner Perkins Canfield & Byers, where she worked primarily with late-stage KPCB portfolio companies, with an emphasis on companies in the Digital Growth Fund. While at Kleiner, Stephanie invested in Nextdoor and MyFitnessPal. Prior to Kleiner, Stephanie was at Google, where she was vice president of global commerce and payments, helping build and launch new products and platforms including Google Wallet, Google Shopping and Google Express. Prior to joining Google, she was at eBay and PayPal for nine years, and in her last role was SVP of eBay.com and global product where she helped lead the eBay Marketplace turnaround. Prior to eBay, Stephanie was VP of Merchant Services at PayPal where she built the off-eBay PayPal business from the ground up into a multi-billion business. Stephanie sits on the public boards of Coach Inc. and Seagate Technology. 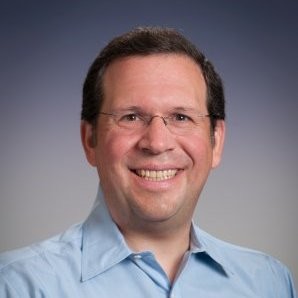 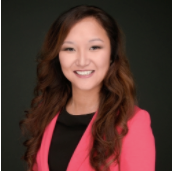 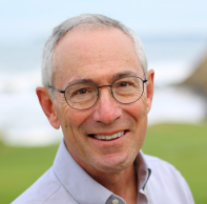 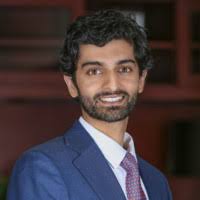