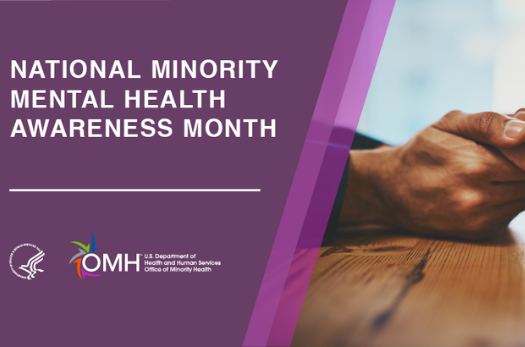 Unfortunately, racial/ethnic, gender, and sexual minorities often suffer from poor mental health outcomes due to multiple factors including inaccessibility of high quality mental health care services, cultural stigma surrounding mental health care, discrimination, and overall lack of awareness about mental health. Additionally, according to the APA, in 2015, 86% of psychologists in the U.S. workforce were white, 5% were Asian, 5% were Hispanic, 4% were black/African-American, and 1% were multiracial or from other racial/ethnic groups. This is less diverse than the U.S. population as a whole, which is 62% white and 38% racial/ethnic minority.

Last year, we started the conversation about technology could be the great equalizer for engaging more diverse populations to gain access to mental health care despite increased stigma and provider shortages. We talked to experts like Dr. Alfiee Breland-Noble of the AAKOMA Project, Ashley Edwards of MindRight, Hector Colón-Rivera of CreearConSalud, and more.

This year, we had several sessions underscoring the importance of culturally competent care, including Kevin Dedner, Founder and CEO of Hurdle Health; Dr. Juliette McLendon, Ph.D., Director of Medical Affairs at Big Health and Dr. Jenna Carl, Ph.D, VP of Clinical Development & Medical Affairs at Big Health; Dr. Wizdom Powell, PhD, of UConn Health; Gaurang Choksi, Founder & CEO of Violet; Andre Blackman, Founder & CEO of Onboard Health; Lauren Elliot, Founder & CEO of Candlelit; and our very own, Solome Tibebu, hosting a panel with some of her Upswing Fund for Adolescent Mental Health grant recipients who focus on supporting BIPOC adolescent mental health. Log into our free behavioral health tech though leadership library for free to watch each of their sessions from last month.

One of our GDBHT sponsors, Hurdle Health, published a paper on Black mental health focused on the mental health landscape before and after George Floyd's death, including how his death and the social justice movement birthed in its wake have resulted in various forms of trauma for people of color.

Going Digital: Behavioral Health Tech’s 2021 non-profit partner BEAM (Black Emotional and Mental Health Collective) is a national training, movement-building, and grant-making institution that is dedicated to the healing, wellness, and liberation of Black and marginalized communities. Learn more about them below and consider making a donation here. 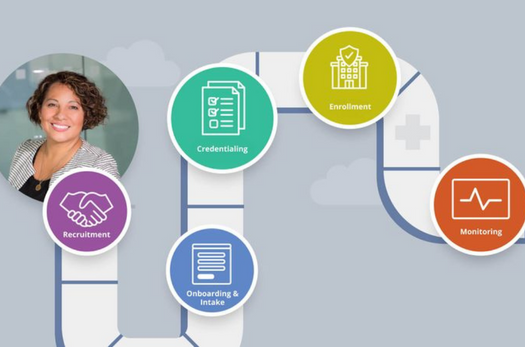 The Provider Journey: How Verifiable improves the provider experience and speeds up credentialing

With ongoing provider shortages being seen and felt globally, healthcare organizations are under tremendous pressure to quickly fill openings, provide quality services and generate revenue all while avoiding overwhelming providers. 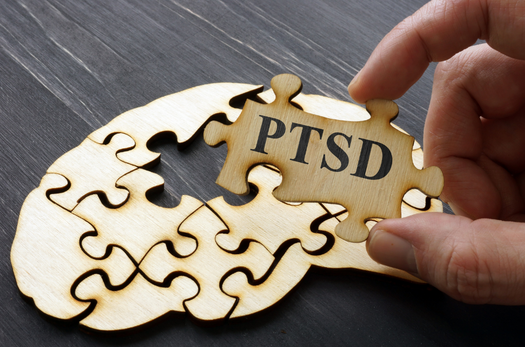