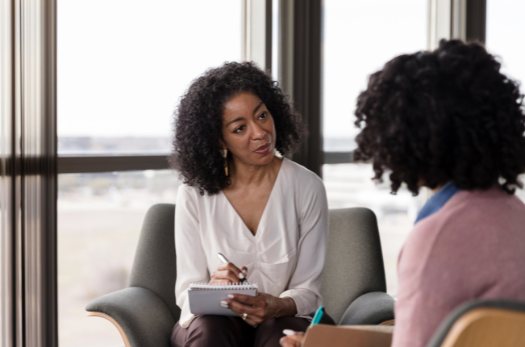 Bebe Moore Campbell (born February 18, 1950) was an author, advocate, national spokesperson, and co-founder of the National Alliance on Mental Illness Urban Los Angeles. Campbell was an advocate for mental health education and support among individuals of diverse communities and outlined the concept of National Minority Mental Health Awareness Month before losing her battle with cancer in November 2006. After her passing, in May of 2008, the U.S. House of Representatives announced July as Bebe Moore Campbell National Minority Mental Health Awareness Month to improve access to mental health treatment and services and promote public awareness of mental illness.

Reasons for these disparities in mental health care include the inability to access high-quality services, cultural stigma, discrimination, and overall lack of awareness about mental health. Under diagnosis and misdiagnosis of mental illness in people from racially and ethnically diverse populations stem from a lack of cultural understanding by health care providers.

During the Going Digital: Behavioral Health Tech Conference, we heard from startups, payers, providers, investors, and other visionaries in the behavioral health space. One conversation with Brandon Johnson, M.H.S, MCHES creator of The Black Mental Wellness Lounge, shed light on the mental health crisis experienced by Black people in the United States. The Black Mental Wellness Lounge is a YouTube page committed to promoting Black mental health and healing through the promotion of Black mental health tips, education, and resources for the community.

Brandon created the Black Mental Wellness Lounge to “have conversations about things that were impacting our communities specifically.” Brandon invites guests such as Black therapists and Black community members to give tips and resources for the community to utilize. One of the topics Brandon has covered includes the intersection between faith and mental health in the Black community. He says, “it is important for us as a faith community to really understand, how can we help people navigate this? How do we build the faith community in the Black church as a safe space to talk about these issues and challenges?” Brandon suggests that Black churches create mental health referral lists for churchgoers to make it easier for Black people to find a therapist and a safe space to discuss their mental health. Brandon highlights other organizations working to address Black mental health: The AAKOMA Project,  Caleb’s Kids, and The Black Mental Health Alliance.

Brandon wants people to understand that although the topic of suicide and suicide prevention can be intimidating and can feel scary, but young people are already having these conversations. He states, “we want to be a safe place to land for our young people. To listen without judgment, to not minimize the things that they are experiencing.” He continues, “our young people have access to things that we didn't… so giving them the opportunity to talk about that in a safe environment would put them in a better position to be okay.” Brandon highlights the need for intervention strategies on the local, research, and startup level specifically for Black youth.

1. If you or someone you know needs mental health care, you are encouraged to seek help from professionals. The American Foundation for Suicide Prevention provides a great list of resources specific to minority communities and general, crisis, and mental health condition-specific resource lists.

2. Consider donating to the American Foundation for Suicide Prevention’s Project 2025 to achieve its goal of reducing the annual suicide rate by 20 percent by 2025. 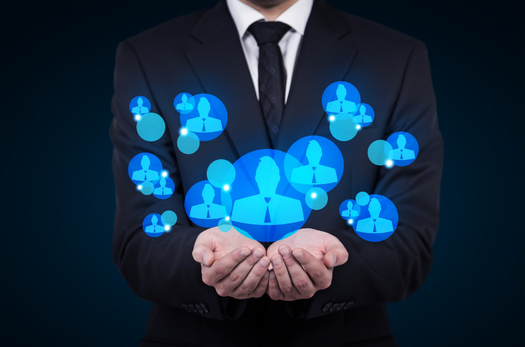 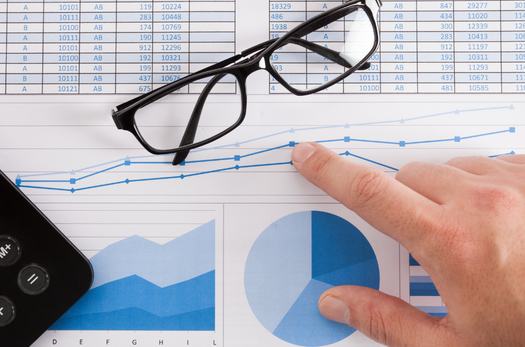 The Current Market for Investment in Behavioral Health Technology

A group of investors discuss the current digital health market, how behavioral health startups are doing, and what trends we should look out for in the coming months.