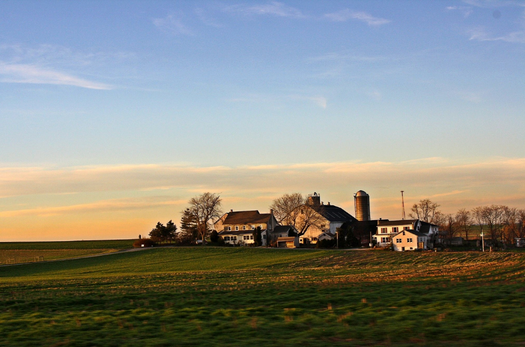 The burden of drug use and overdose is particularly high in rural communities. The good news is that safe and effective treatments exist and can be life-saving. But in rural America, access to those treatments can be painfully difficult.

The toll of opioids on rural America

The opioid crisis in America is at an all time high, with a tragic and record-breaking 100,000 deaths each year now attributed to drug overdose. In a 2021 report, the Substance Abuse and Mental Health Services Administration noted that 2.7 million people in the US struggled with an opioid use disorder (OUD). The burden of drug use and overdose is particularly high in rural communities. The good news is that safe and effective treatments exist and can be life-saving. But in rural America access to those treatments can be painfully difficult. For starters, rural communities lack providers. Over half of U.S. counties, most of them rural, have no DATA-waivered physicians to prescribe buprenorphine. That means 28 million Americans live more than 10 miles from the nearest buprenorphine provider. To make matters worse, the rates of naloxone use for opioid overdose are lower in rural communities than in urban and suburban communities. Rural areas also have high rates of poverty. Although some rural states have adopted Medicaid expansion, many addiction providers do not accept it. For example, a 2017 study found that 50% of the active buprenorphine prescribers in Ohio accepted only cash. The amount of suffering is staggering. The challenge is how to make evidence-based care for opioid use disorder both accessible and affordable.

Workit Health offers whole-person care for opioid and alcohol use disorders using a virtual first approach. Founded by two women in recovery, Robin McIntosh and Lisa McLaughlin, who grew tired of seeing friends fall through the cracks of traditional treatment systems, Workit Health   offers video visits with a medical provider, counseling and psychosocial support, and an interactive curriculum of skills-based courses. Almost a quarter of Workit Health members live in rural areas, where this virtual program bridges the gap between what we know works for these serious health conditions and who actually receives it. Through Workit Health’s mobile and web applications, members have a frictionless experience attending video visits with dedicated clinicians and picking up their prescriptions, including buprenorphine, at their local pharmacies. People who once had to travel hours every day to receive medication are having their lives transformed by receiving the gold standard in opioid use disorder care from the comfort and privacy of their own home. This innovative approach to delivering care not only reduces stigma, it makes care more affordable, which is critical to serving rural communities. For instance, a core component of Workit Health’s mission is to serve the Medicaid population, and today roughly 60% of Workit members are covered by Medicaid.

The Upper Peninsula of Michigan as a microcosm of rural America

Workit Health’s CEO’s Lisa and Robin have Michigan roots and witnessed the lack of access to care for substance use disorders impacting their communities. In response to this, they launched Workit Health and first began serving the residents of Michigan, well before the onset of the COVID-19 pandemic. At first, the majority of Workit members were from metropolitan Detroit and Ann Arbor. But a large portion of the state of Michigan is rural. In the Upper Peninsula, the northern-most landmass of the state, the average distance to a buprenorphine clinic is 63.3 miles, and Michigan counties lacking an emergency department are all located within the Upper Peninsula. Although the Upper Peninsula is adjacent to Northern Wisconsin, it has nearly double the prescribing rate for opioid pain medications as its Wisconsin neighbors. The Workit team turned these challenges into inspiration.

Since 2019, the number of members in the Upper Peninsula of Michigan who have attended an appointment for opioid use disorder with a Workit Health clinician has soared 300%. In rural zip codes across the Lower Peninsula of Michigan, the number of residents Workit Health is serving has increased by more than 200%. The members report that the change is life-altering. One member posted a public review of Workit that said, “[the] program has been a complete life changer! I used to have to drive 50 minutes to my clinic where I was overcharged and judged…they take my Medicaid so it's WAAY cheaper… and most importantly, these people treat you with dignity and respect!”

Encouragingly, Workit Health’s impact on rural areas is not confined to Michigan. Similar growth   has taken place in rural areas of Ohio, Virginia, and California. As the opioid epidemic rages on, solutions like Workit Health are a testament to the power of innovation to achieve dramatic and sustained reductions in harm from opioids, particularly in some of the hardest hit areas of rural America.

Dr. Justin Coffey is a neuropsychiatrist and an innovative physician leader whose career efforts to improve behavioral health care have focused on the intersection of technology and improvement science. He leads Workit’s clinical and scientific teams, who combine patient-centered design with evidence-based practices to develop and deliver high-value, whole-person behavioral health and addiction care. 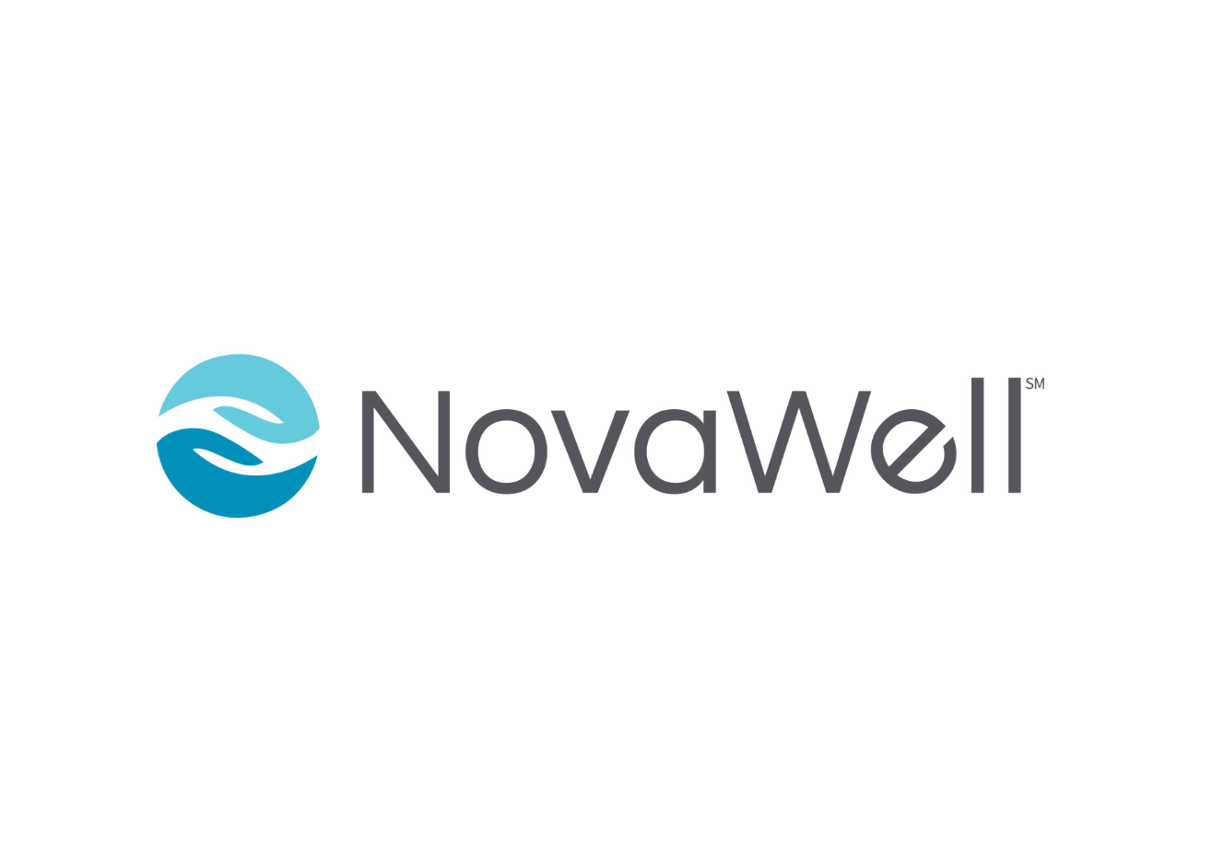 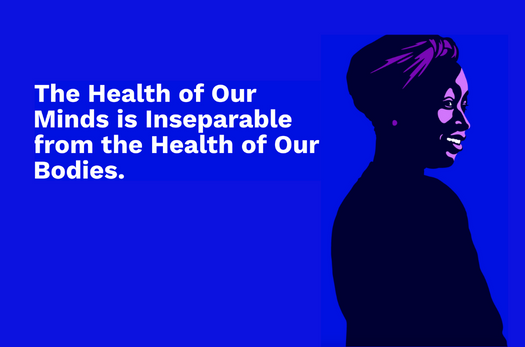 Inseparable aims to empower Americans from every town, city, and home to better care for one another by demanding and winning policy that cares for us all.