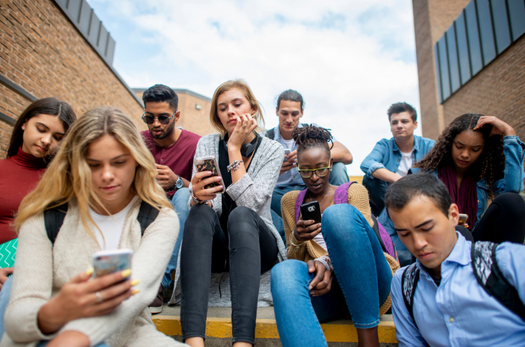 Back to School: Understanding the Latest in Teen Mental Health Lingo

Heading back to school can be difficult for everyone. How can parents know they have the best information necessary to keep their kids safe? ‍

Heading back to school can be difficult for everyone. No one is exempt from the first day of school jitters, whether this is your first day of school or your 14th first day. There are many problems that can arise with a new school year. How can parents know they have the best information necessary to keep their kids safe? ‍

School brings on immense stressors for teens. Different factors play into this, many of which have gradually increased over the last decade. While this age of technology has had a positive impact on our daily lives, it also has had a significantly negative impact on our mental health when used in harmful ways.

In the past, school brought face-to-face stressors like homework, school sports, activity clubs, tests, and the hierarchy of popularity that usually exists amongst teens in school. While these can have little to do with how teens function outside of their school life, when there is no barrier between the sets of stressors, life can become challenging.

Social media is a powerful tool used in the ways teens interact and connect with others. It becomes difficult for them to realize that social media is not the real world. While there are real-world aspects to it, for example, breaking news, or communication with friends, family, coaches, and bosses, much of what is posted and seen on these platforms can be deceiving.

Body image issues, eating disorders, low self-esteem, and interpersonal connection issues can all be brought on by the negative connotations of social media. Cyberbullying seems to be the most significant playing factor in having to be connected to the digital world at all times. When teens cannot physically get away from their bullying peers, since they always have access to social media, bullying follows them everywhere they go. It's right there, on their phones and devices at all times. Those hurtful words are written for all to see. ‍

With so much going on in the digital world, it can be challenging for parents to know when to step in. As parents, we are always trying to fix our children's problems. We want the best for them, and we try to show them we care. This can be challenging when we can't see everything on social media or what they view in other forms of content. It can be especially harmful when we do not know that different sayings and terms mean different things. For example, a term has been going around where teens are discussing a "back-to-school necklace." Now instinctively, as a parent, we may think that this means some physical necklace that teens purchase to wear. Did you know that this is actually referring to a noose? To some kids, the fears and stressors that this back-to-school time frame brings up creates this false sense that suicide is something to be joked about. For others, the fears and feelings of suicide may not be just a joke. Some teens may actually be contemplating suicide when discussing this term. Suicide can become a lingering thought for those who just don't want to deal with life's problems anymore. This kind of thinking is unsafe for anyone, but especially for such a young and impressionable age group.

It isn't easy to stay on top of every new term that is out there. The world of illegal drugs always seems to have some new term or saying, which just adds another layer of stress for parents to worry about. The important thing here is to remember that if we can better connect with our teens and build a trustful and meaningful relationship with them, there is a better chance that they will be willing to talk to you or at least listen when you are trying to give them advice. While this is no perfect recipe to keep our kids safe, positive communication and a positive connection with our kids can at least help them prepare for the world around them.

The world can be a scary place. It is much scarier when you cannot escape hurtful words, images, and threats. Talk to your teens. Be there for your kids. The best way to prevent the parent and teen divide is to be open to them. Bring up the new lingo if you hear about it. Facing the uncomfortable world can become a little easier when facing them together. 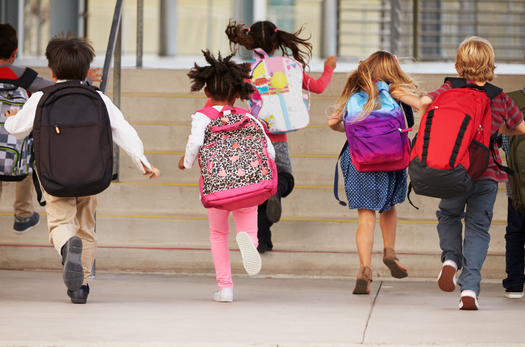 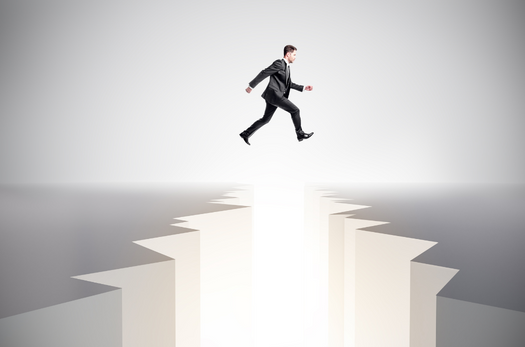